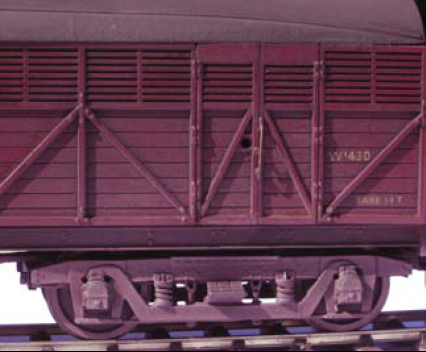 The classic Minories layout is a terminus to fiddle yard design – and that is what we built back in 2007 and how the layout has operated for many years. With a good team of operators we’ve presented a slick service of peak hour trains running in and out of the station’s three platforms at …read more. 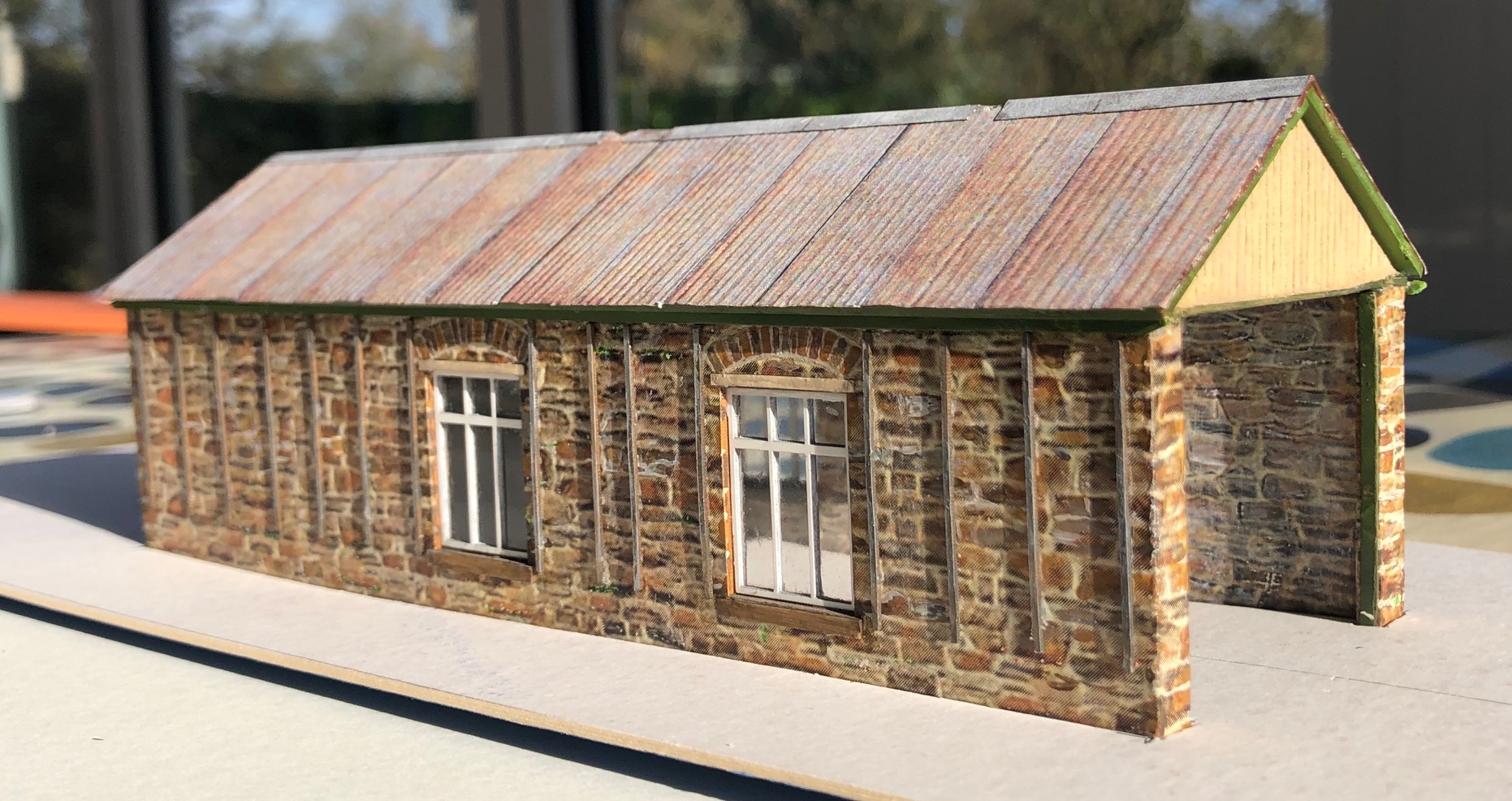 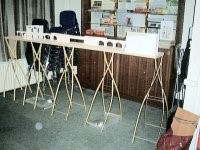