A History of the Post Office Underground Railway - Chris Taft 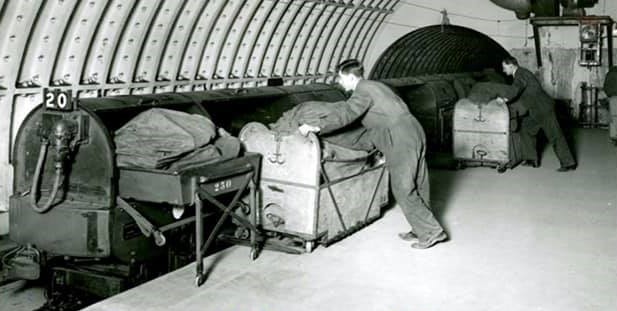 In 1927 the world’s first electrified driverless railway opened.  Its purpose was to move the nation’s post across the captial, connecting London sorting offices with tow of London’s railway termini.  For the next 76 years Mail Rail, as it came to be known, continued to perform that same function until it was moth-balled in 2003.  This illustrated talk explores the development, design, construction, and operation of the railway and draws on records from the Royal Mail archive.

Chris Taft is a historian and Head of Collections at The Postal Museum. Chris has researched widely on the history of the Post Office underground railway and has for over 14 years been involved with a number of projects in the railway, including opening up part of the railway to visitors with the new Postal Museum in London.