Pete Waterman at the MRC

Book now for our next talk 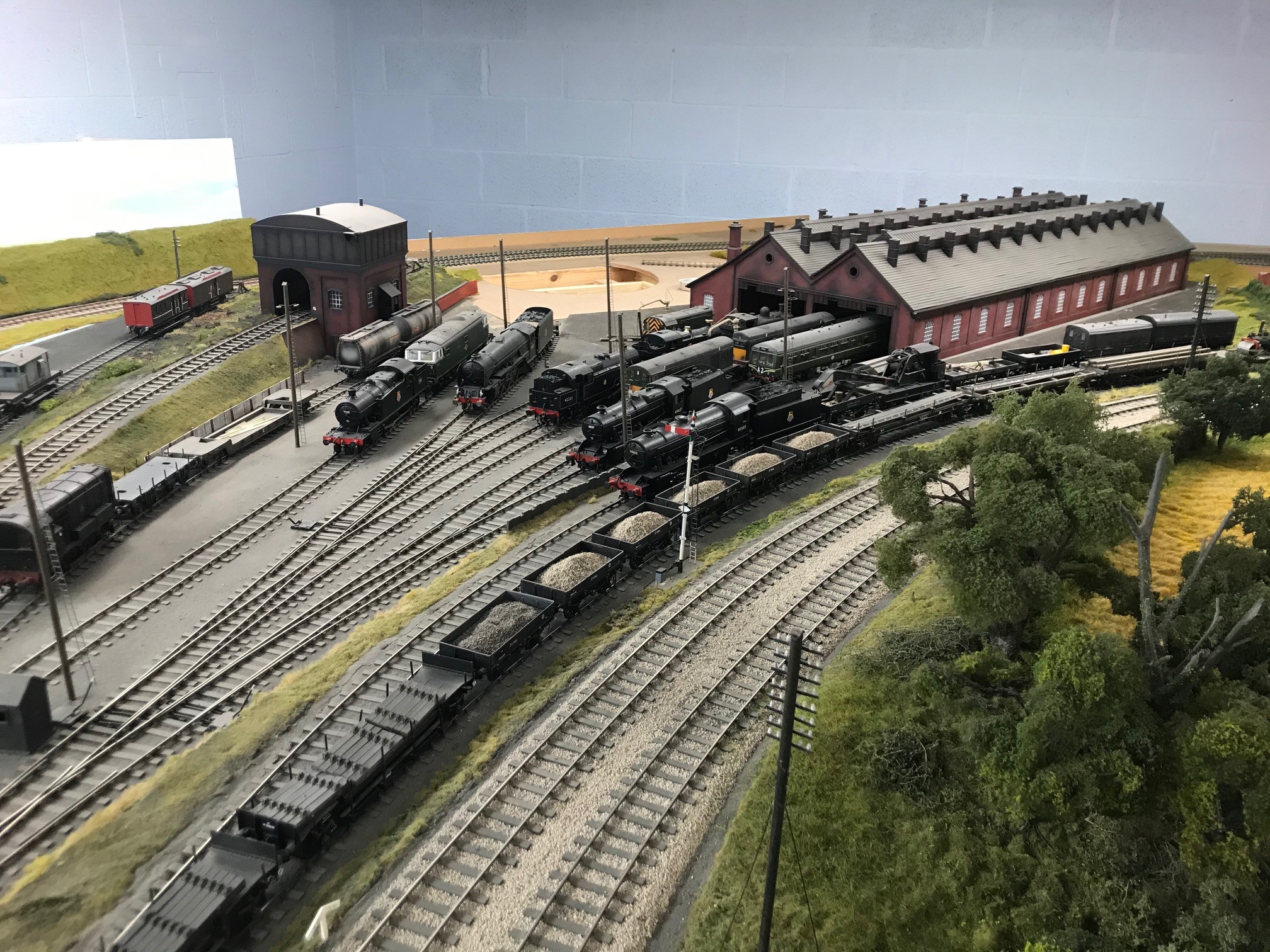 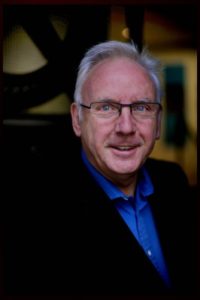 And he has a substantial O gauge model of Leamington Spa in his barn that some MRC members were fortunate to visit a couple of years ago: 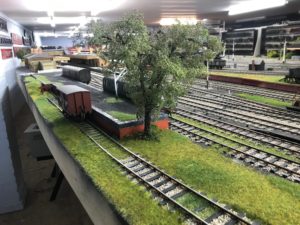 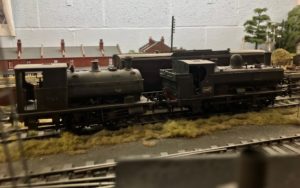 On 11th March Pete is coming to us via the power of Zoom ‘in conversation’ with Lawrence Robbins along with some video of his layout and an update on his latest project. Book your place now using the form on this page.