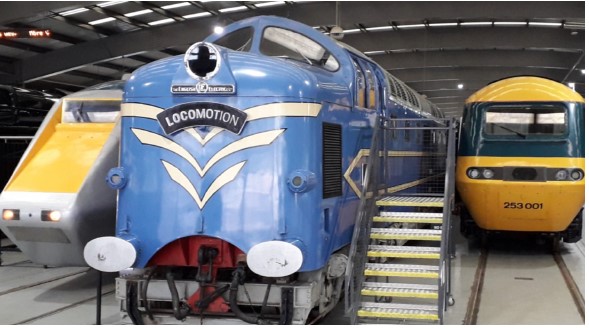 Anthony Coulls has worked in industrial and transport museums since graduating from the Ironbridge Institute in 1997.   He worked initially at the National Railway Museum.  Former posts include Assistant Keeper of Working Life at Leicestershire Museums and Curator of Energy at the Museum of Science and Industry in Manchester.  He then moved to the NRM at Shildon and late in 2009 became Senior Curator.   He works between York, Shildon and wherever the collection happens to be.  He has also been an active volunteer on the locomotives of the Talyllyn Railway since 1990.