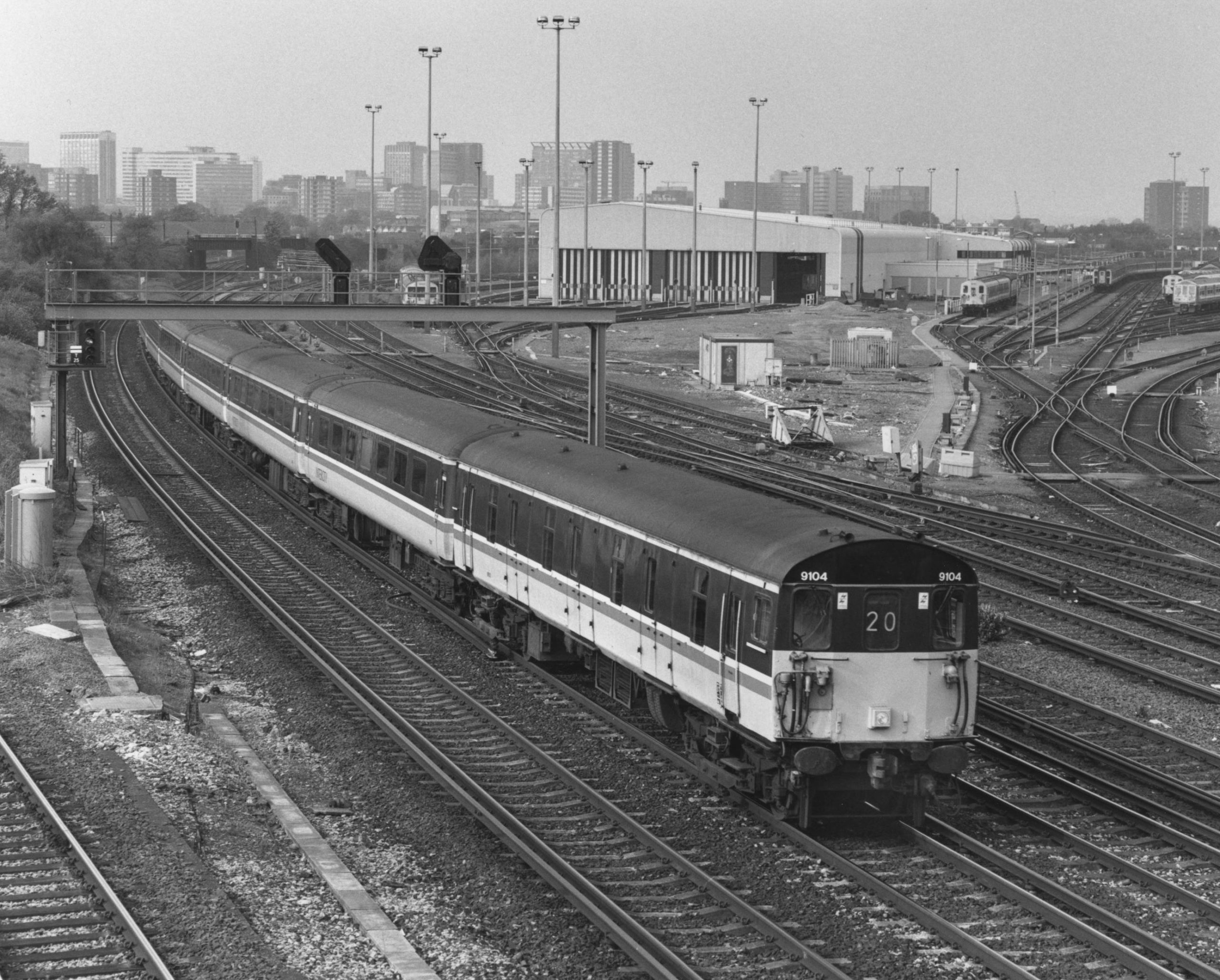 Our Autumn 2017 lecture programme covers a diverse range of subjects. Visitors are welcome.

Alone amongst the ‘big four’ railway companies, the Southern Railway embarked on a comprehensive electrification programme under its dynamic General Manager, Sir Herbert Walker. Between 1925 and 1939 virtually the entire suburban network and some main lines in Sussex, Hampshire and Kent were converted, all on the same low-voltage direct current third rail system. Railway electrification had significant social and economic effects in the areas served, not least the suburban expansion around London and other towns served. Our speaker, David Brown, has been a life-long enthusiast and observer of the Southern Electric and is the author of two comprehensive books on the subject. 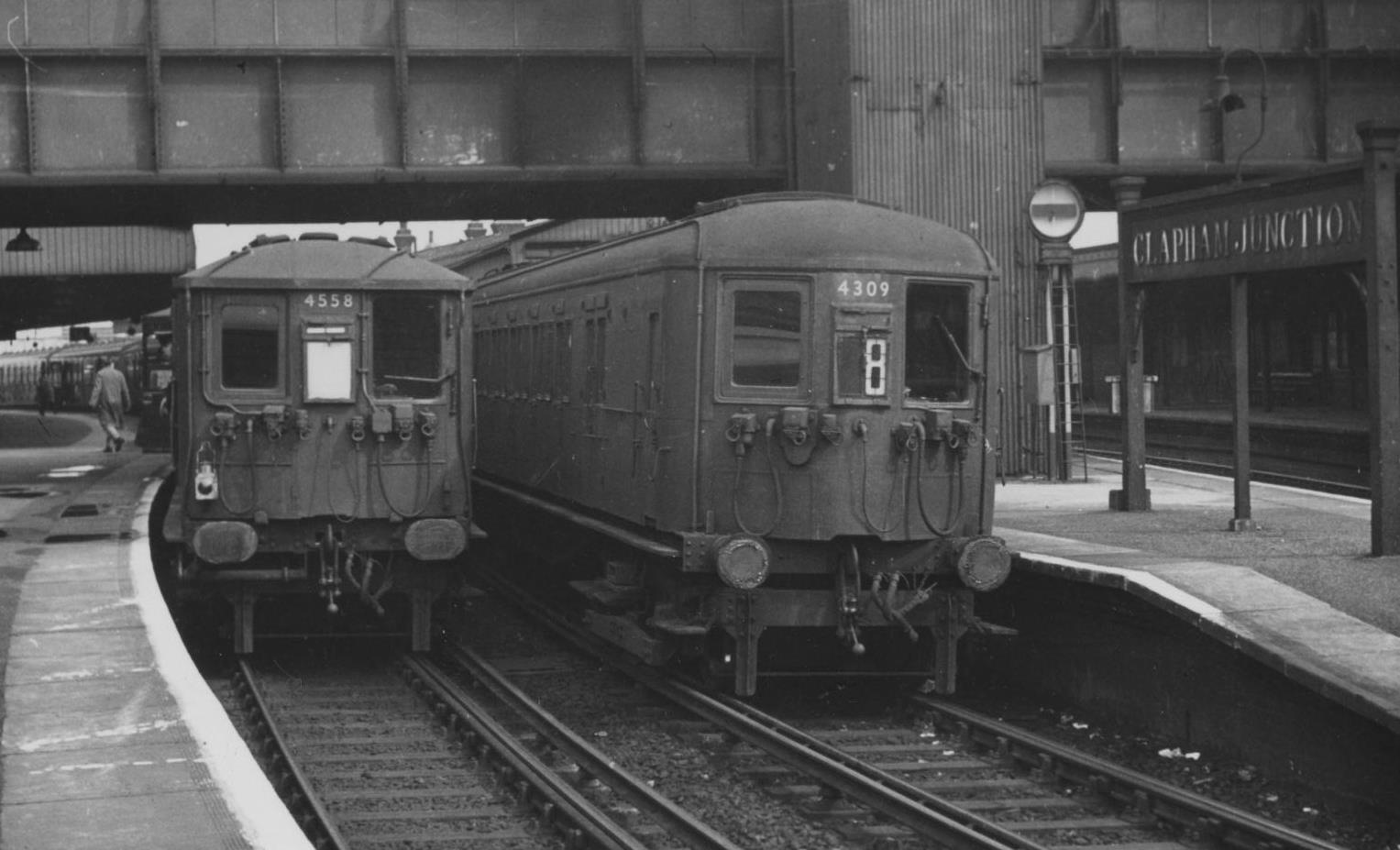 Model railway enthusiasts and volunteers came together earlier this year for an ambitious plan to lay a model railway along Scotland’s Great Glen. The project involved laying 74 miles (119km) of track from Fort William to Inverness. It was filmed for Channel 4, and is due to air this autumn. Lawrence and Simon were in the A Team, and will tell the story – the highs and the lows – of whether they made it.

Non-MRC members welcome at all lectures, which start at 7.30, unless otherwise stated and with a short interval normally conclude around 9.15

Visitors are requested to make a suggested donation of £3.00, MRC members can attend any lecture free of charge.

Please note that Keen House has steps or stairs to all areas.