We now have a layout email address: orchardwharf@themrc.org.uk. So one less excuse not to get in touch. 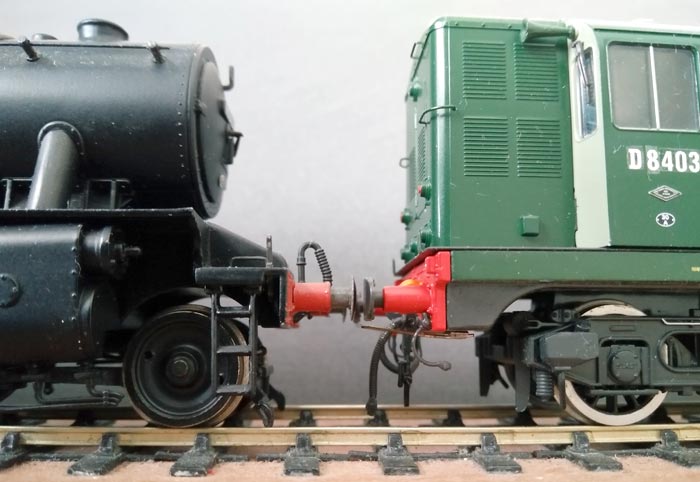 Above: smartphone cameras can be cruel! Old and new traction alike will need more attention before it can grace the layout. EM gauge operations intensify Orchard Wharf is our new EM gauge project. We’ve taken a very different tack to that of Empire Mills, the layout’s predecessor. What we wanted this time was something the …read more.