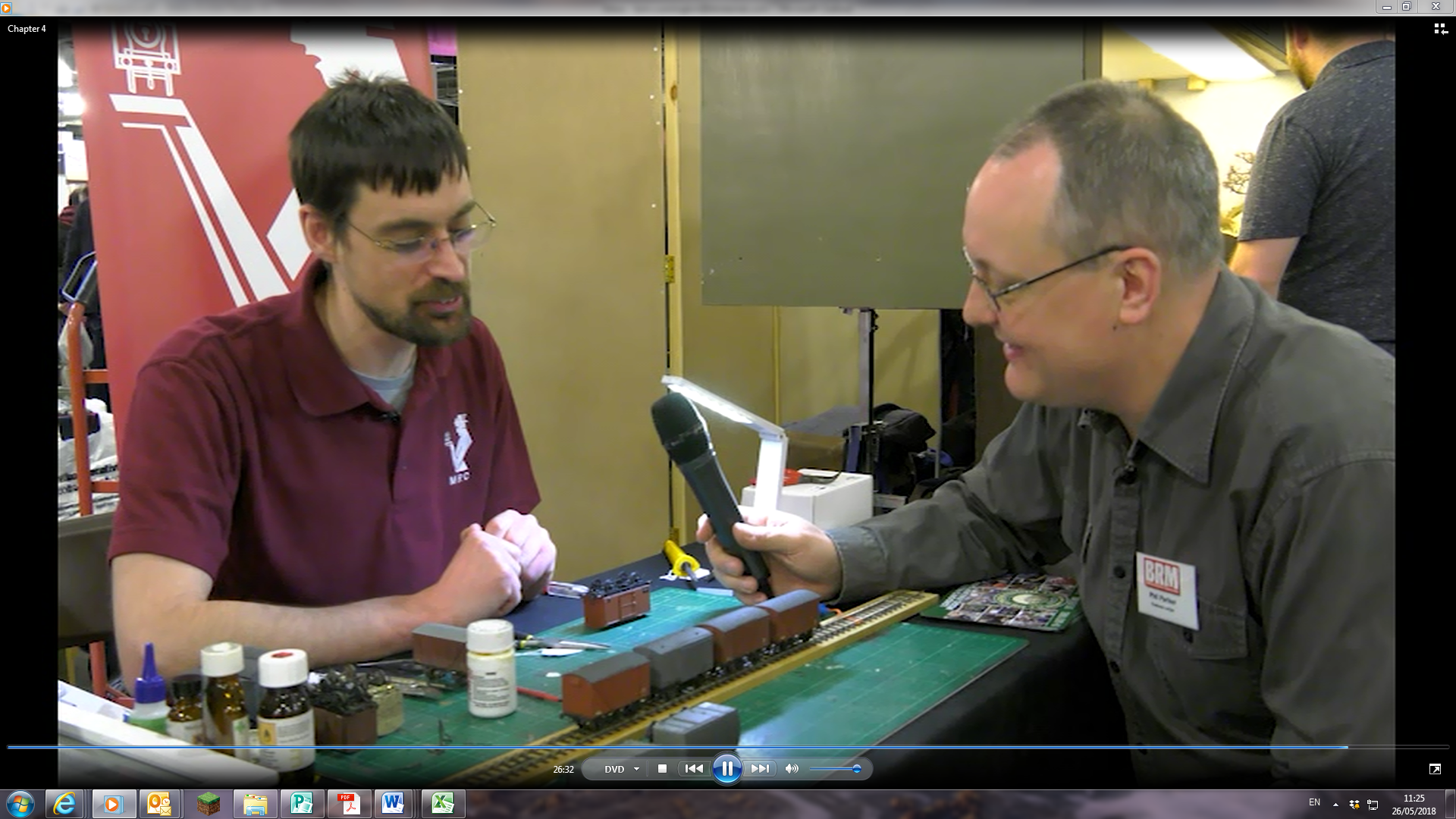 We had a great trip to Doncaster back in February — thank you to those who stopped by to see the layout and chat. The layout ran flawlessly (well, a cable did come loose on Sunday morning but that was it). I am grateful to the rest of the operating team, Hugh and Tom, for …read more. 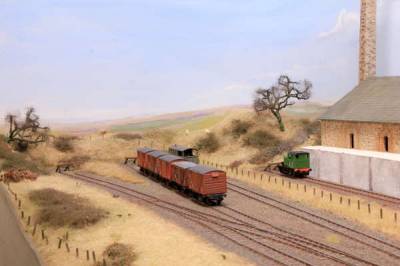 This weekend, 10 & 11 February, we’re attending the Festival of British Railway Modelling at Doncaster race course. We’re in the company of some pretty impressive layouts, not least in EM gauge. Look forward to seeing you there!

June’s been a quiet month for Empire Mills, although like the proverbial duck the legs are paddling away under the surface. We’re running on two consecutive Thursdays — 6 July and 13 July — and last night we did a little work towards ensuring that stock prefers to run through a couple of the turnouts …read more.

We had a great weekend at Quainton Road, so thanks to everyone who paid us a visit. It was really fun to take part in a railway event that wasn’t simply a model railway show, and great to get out into the countryside for a change so we can remember what it looks like when …read more.

New control panel for Empire Mills, and two chances to see us

Here’s a preview of the new control panel. Wiring work to support this is now in hand with the two main boards done and the two subsidiary modules depicting the clay dries on course. Come and see us this weekend at the MRC open day — we are hoping to have the basics completed! We …read more.

Although Ally Pally preparations are at the front of everyone’s minds at the moment, we’ve started in earnest on wiring work. We might make a tweak or two to the sections and uncouplers as we go, but the real object is to ensure everything is documented and cabling is standardised so that if and when …read more. 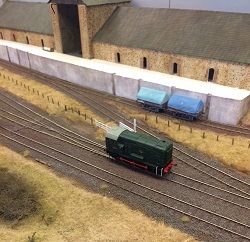 We’ve had a couple of good operating evenings at Keen House already this year, and the picture above shows my Class 08 on shunting duty this week. Members will have read in our last Bulletin that Empire Mills has new trackwork and a colourful new turntable fiddleyard. Over the next month or two we will be …read more. 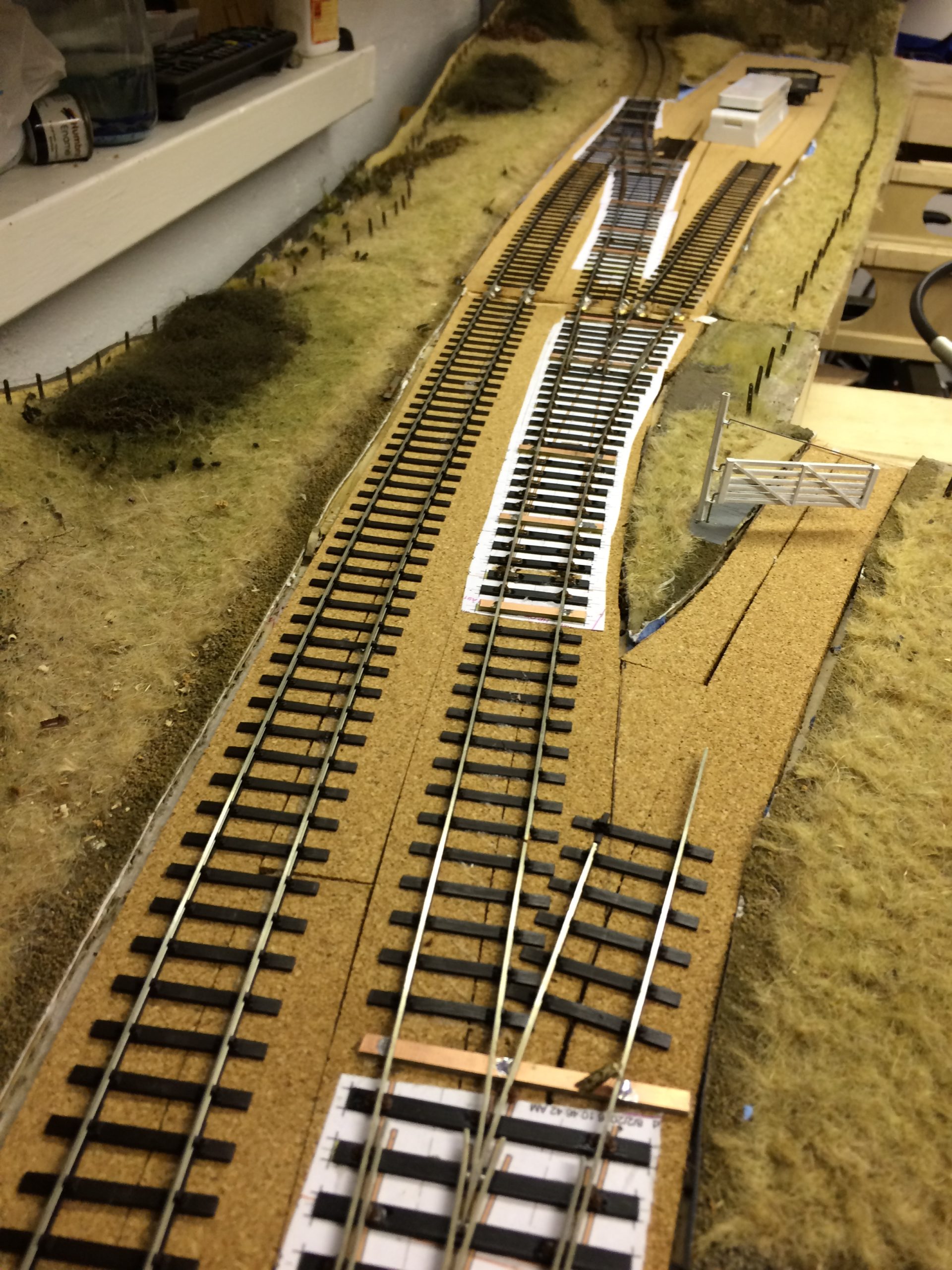 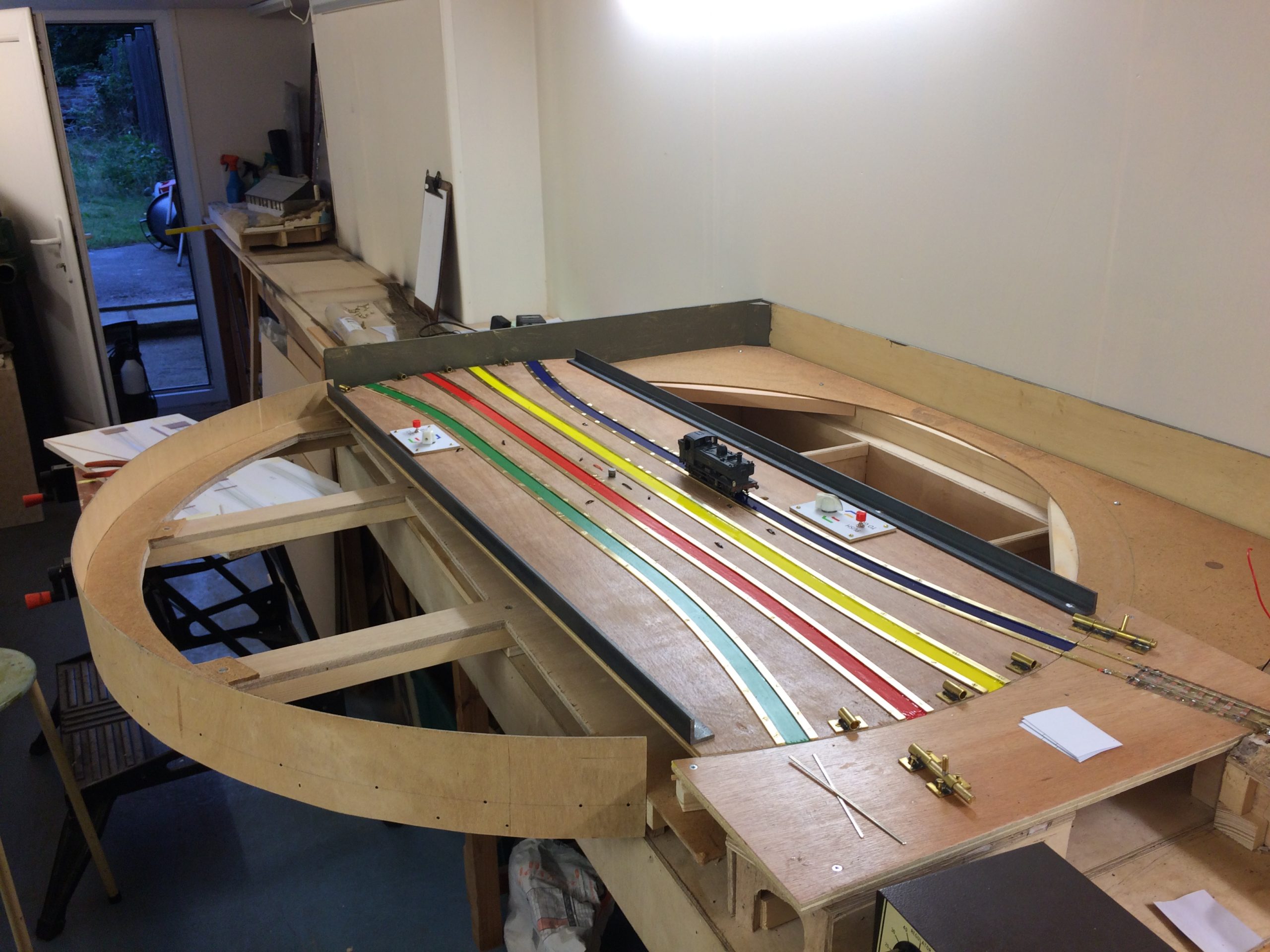 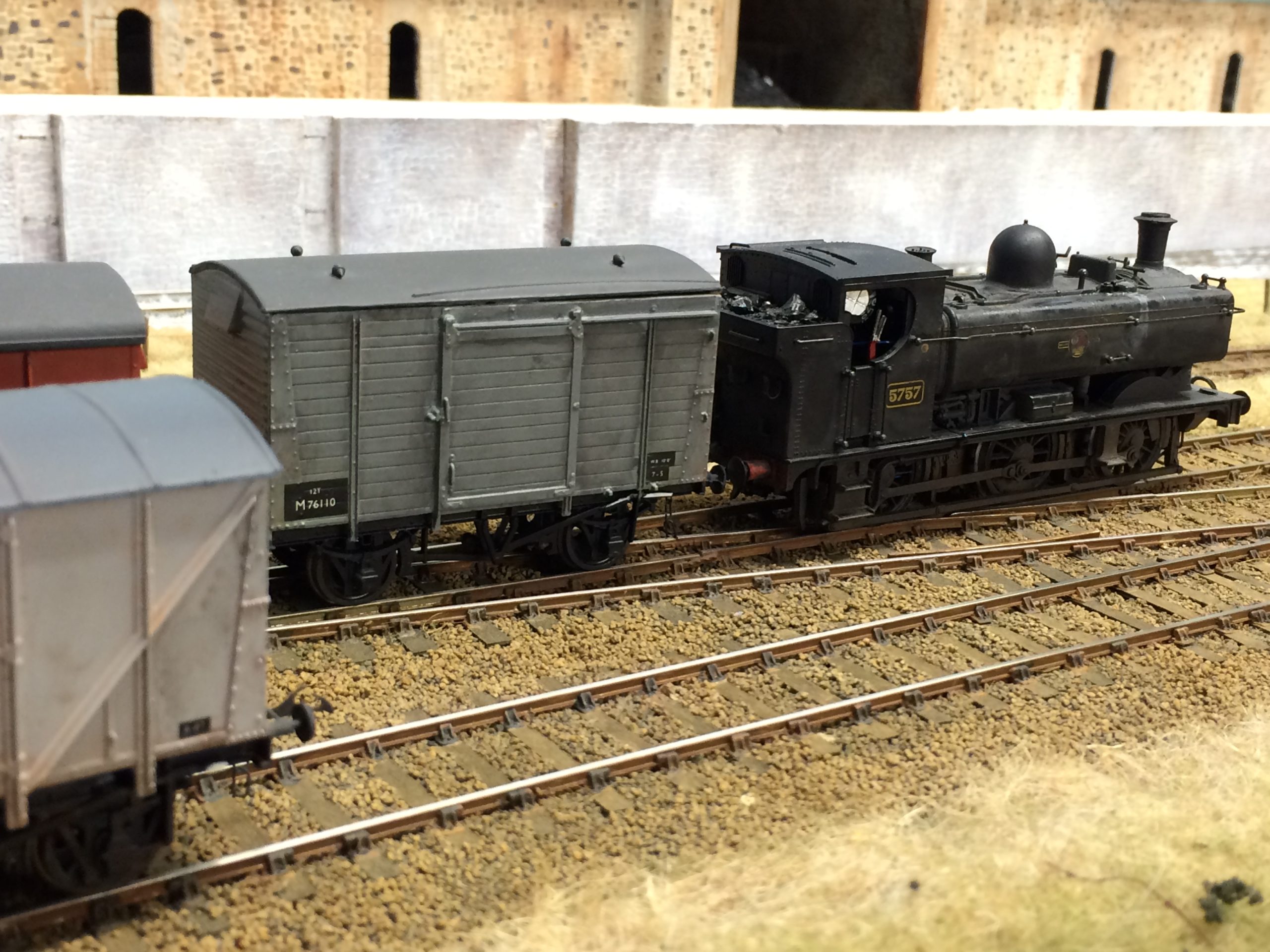 It’s all been a bit quiet since the layout visited Portsmouth last Autumn. As is the nature of Club layouts, unfortunately some of the key team behind the layout have had to step back from the project for a while, and as the layout had been up and being worked on for most of 2015, we …read more.