I took a trip down to Ingatestone station this Sunday arfternoon  to update myself and the team on the referbishment work carried out – although we have to draw a line on when we close our time period  for the  layout.  We had said 2014 to 2016 but its a hard call.

The first referbished 321 EMU’s have started to enter sirvice which represent a third version of the class for the team doing the crowded build (see red doors blue doors post ) to consider.

We also now have the London side  station building sensitively restored and finding new life. As can be seen this sturcher was in a sorry state a few years ago when we first started surveying Ingatestone to be our prototype  and looking back to B&W pic’s from the 1970’s we are thankful that this fine late 1840’s building and 1900’s buildings survived the age of concrete & plastic.

The group of buildings at Ingatestone have been put forward for world heritage status as they show in one place the style and devlopment of the early railway including the footbridge built in early rolled wrought iron – one of the few remaining in situ this was to be removed and replaced with a motorway style concrete bridge totaly out of keeping. This threat has spurred folk on to get stronger powers of preservation. There are also orignal OHLE structures which relate to early electrification and the first 25 kv main line too .

So my modelling dilemma is do we model the London building in gentle decay or its new smart role as a very 21st century coffee shop? 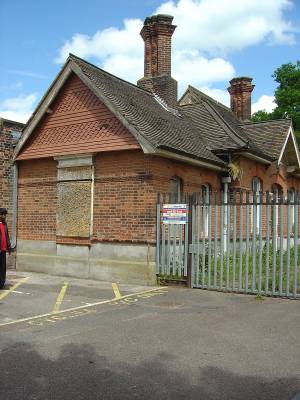 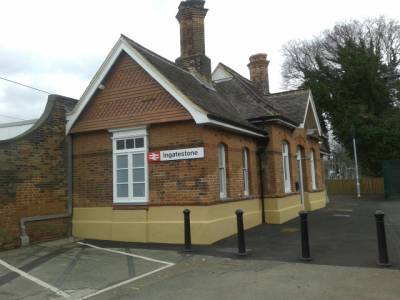 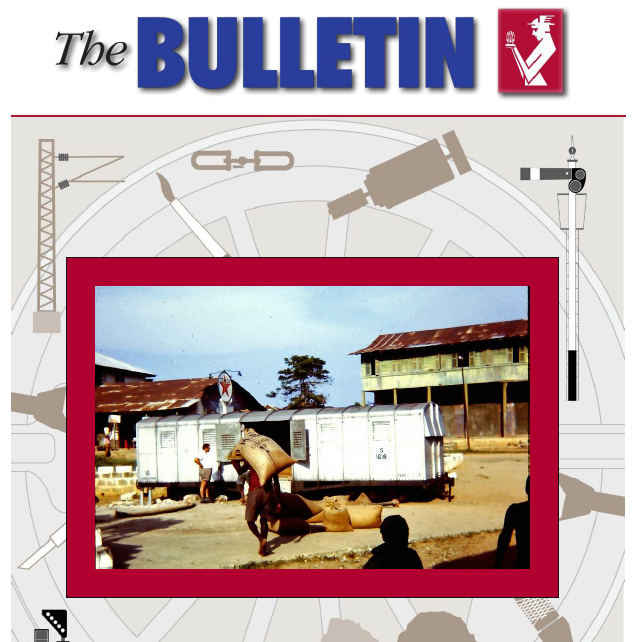