Our President, Prof Tim Watson, has successfully completed an 80 mile road-run with “Frederick”, a coal-fired, steam-powered, 1/3rd size Burrell Showman’s Road Locomotive, to raise funds for Parkinson’s UK. Now he has recovered he writes:   We set off from St Albans at 0600 (delayed an hour by a leaking HP valve chest gasket) in the …read more. 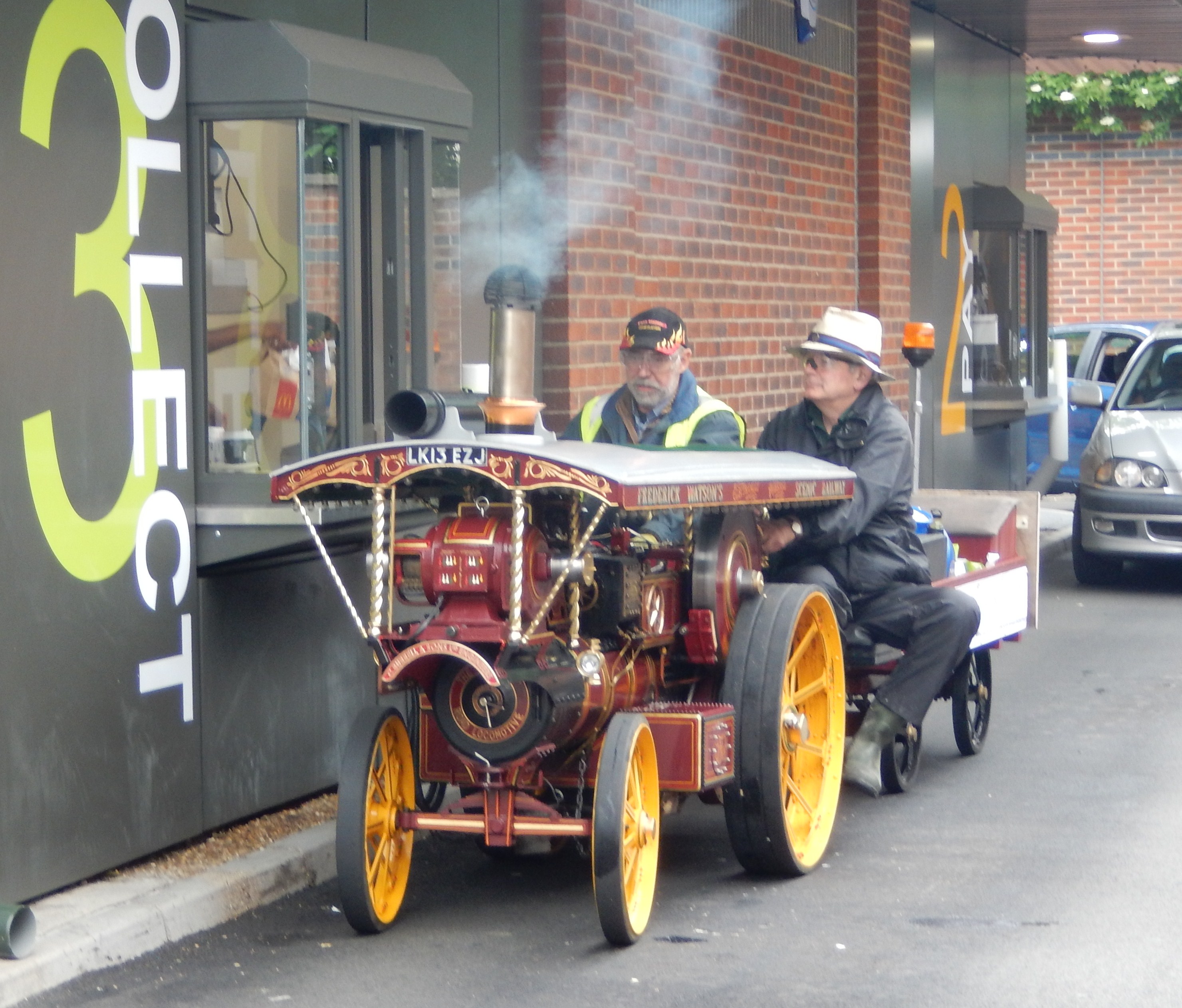 We set off from St Albans at 0600 (delayed an hour by a leaking HP valve chest gasket) in the pouring rain on the 13th June, going up to London on the A5, where we had an unscheduled stop because of the atrocious road surfaces in N London.

An unseen pothole in the road was hit at some speed: it shook off both driver’s hats and loosened the chimney bolts.  More importantly, it stretched the steering adjuster linkages on one side: we had spares, but refitting the new chain slowed us down a bit and the steering was pretty slack and a challenge to control thereafter.  We passed by a very congested Westminster Abbey and Houses of Parliament, stopped at the Evelina Children’s Hospital, then down to Brighton on the A23.   A notable first for a miniature steam engine may have been the visit to a drive though McDonalds in Thornton Heath.  Our route took us over the very hilly Sussex hills on the B2036 – the main road might have been easier – but much less pretty, to arrive in Brighton at 0130, with the last 4 hrs. with the lights on. 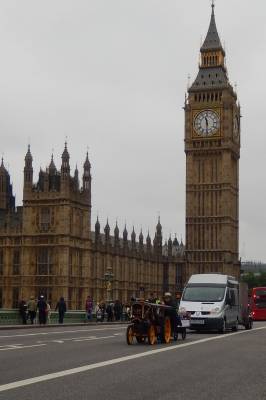 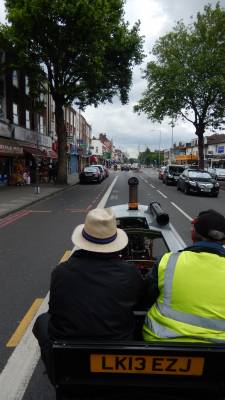 The engine didn’t miss a beat for the whole journey and we maintained the same fire.  Our overall average speed over the 80 miles was 4.1mph and our average running speed 5.7 mph.  Clayton Hill was our last main challenge and was taken in second wheel with a few sparks out of the chimney.  The final run into Brighton on a deserted A23 was accomplished at great speed (for a miniature).  There was no paint left on the chimney when we got to Brighton minus an oiler cap, waggon hub cap and newly made ash rake left somewhere between London and Brighton. 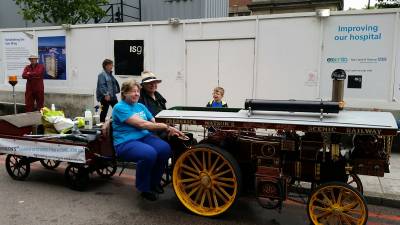 The team consisted of myself and Steve Traill on the engine: we worked as left and right hands, with Steve as fireman and essential brakesman.  There were three main communications: “look out for that pothole”, “pull her up a bit” or “let her go” and very frequently, “this road is b—-y rough”.   Mike Randall and John Traill were in the close support van.  Mike drove the van all the distance as safety vehicle behind the road train:  I think he’s seen enough of a flashing beacon to last a lifetime!  Cecily, and Emily Godsif where in long-range support.  After sorting out the engine and team, my head finally hit the pillow at 0400, exactly 24 hrs. from when I got up. 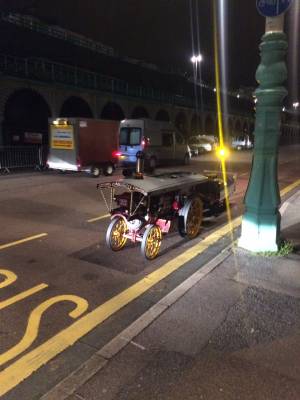 Thanks to everyone who has made a donation to Parkinson’s UK (https://www.justgiving.com/Parkinsons-miniaturesteamrun) for this odyssey with a miniature traction engine. 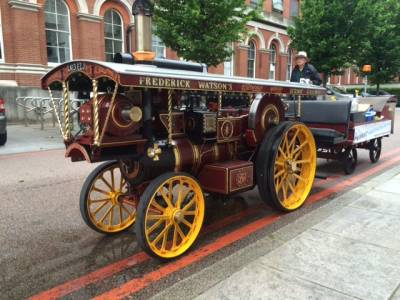 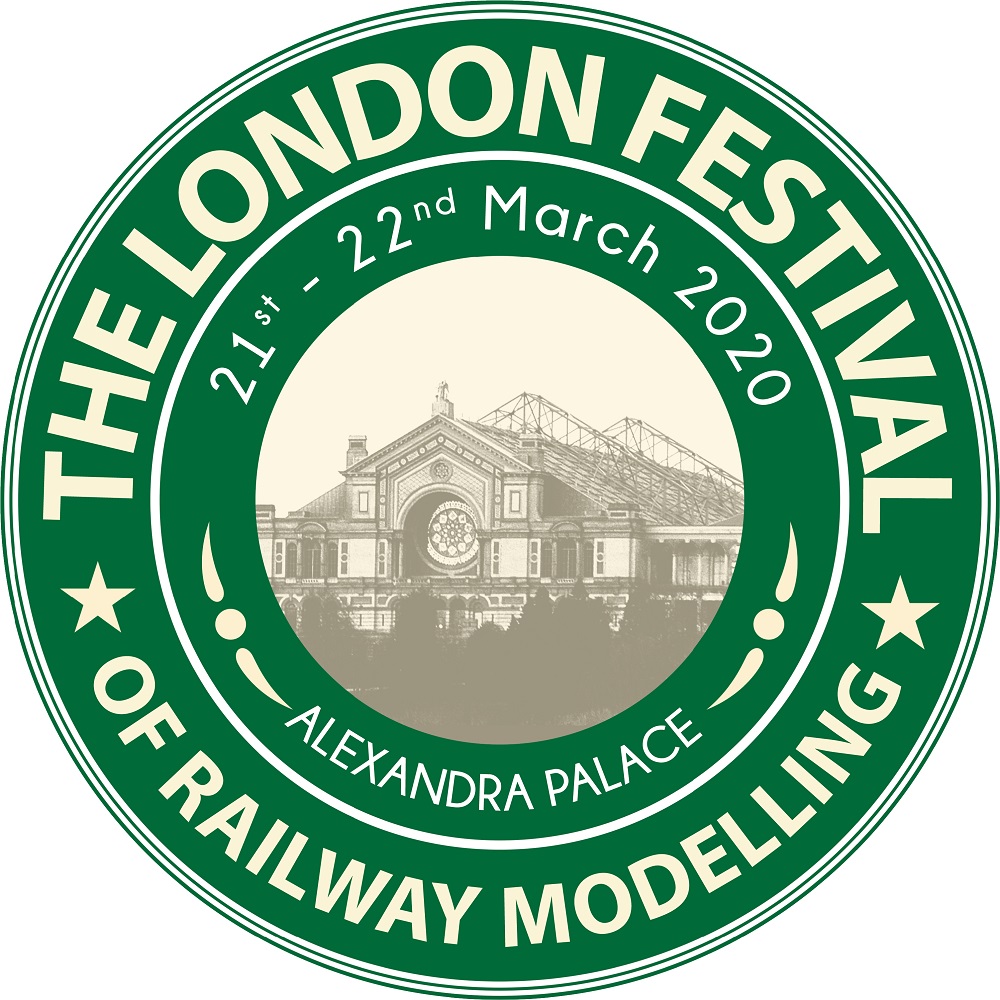 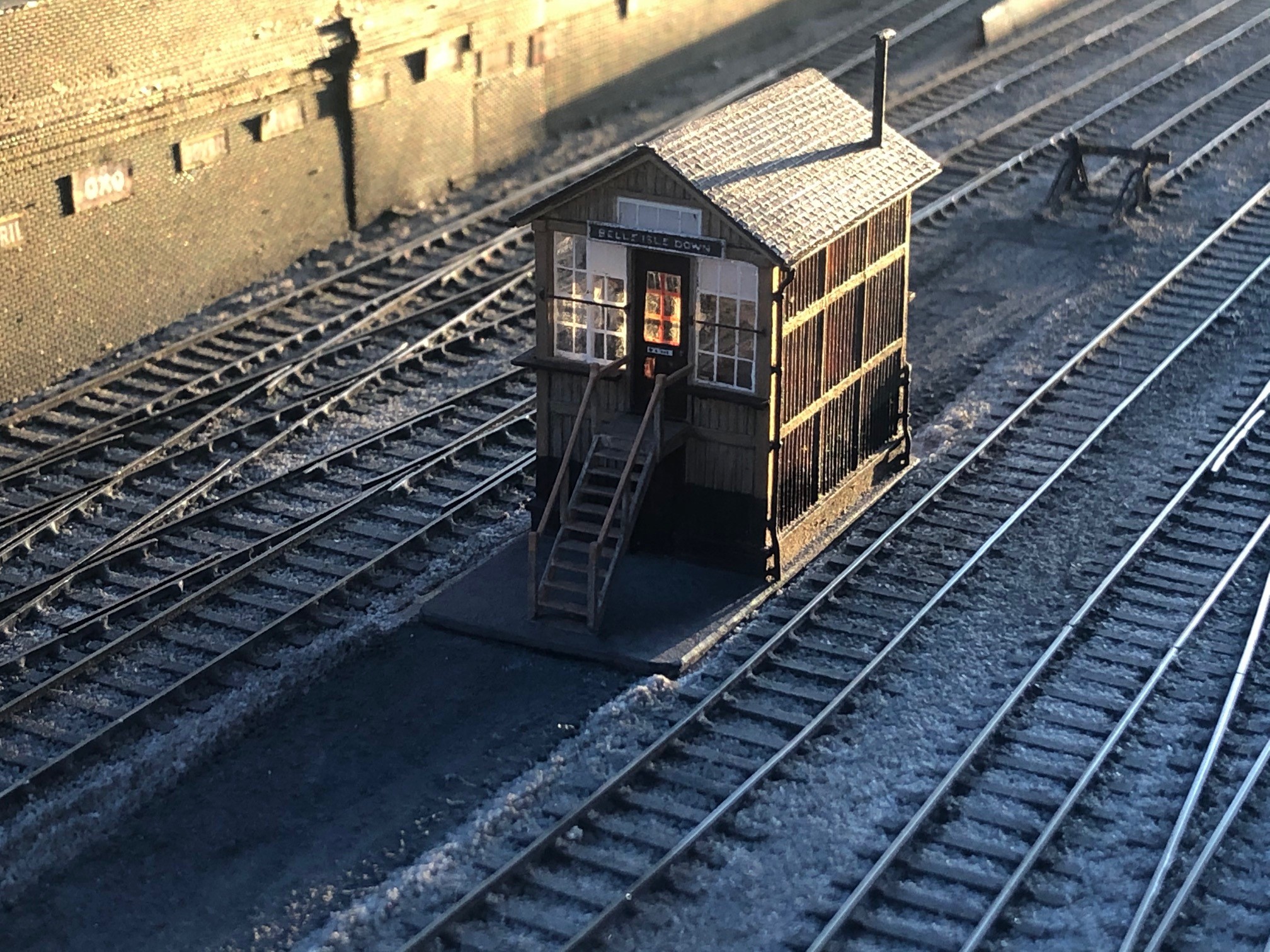 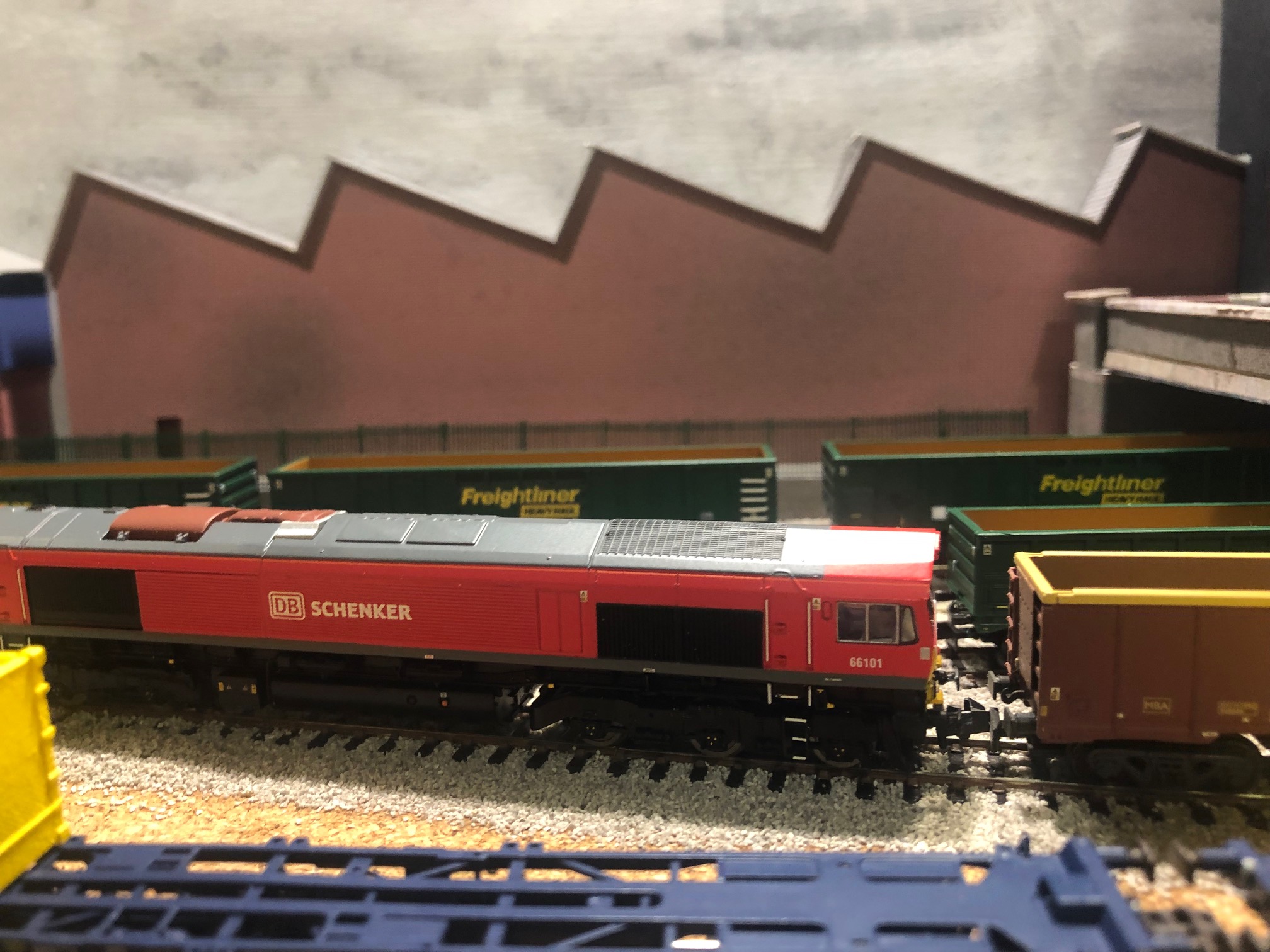 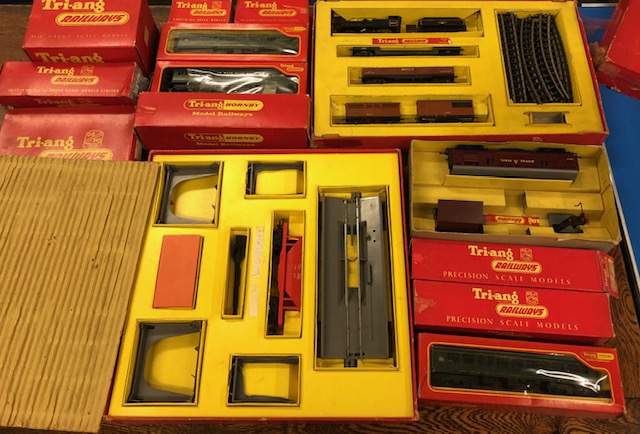