Empire Mills – In which I make bushes 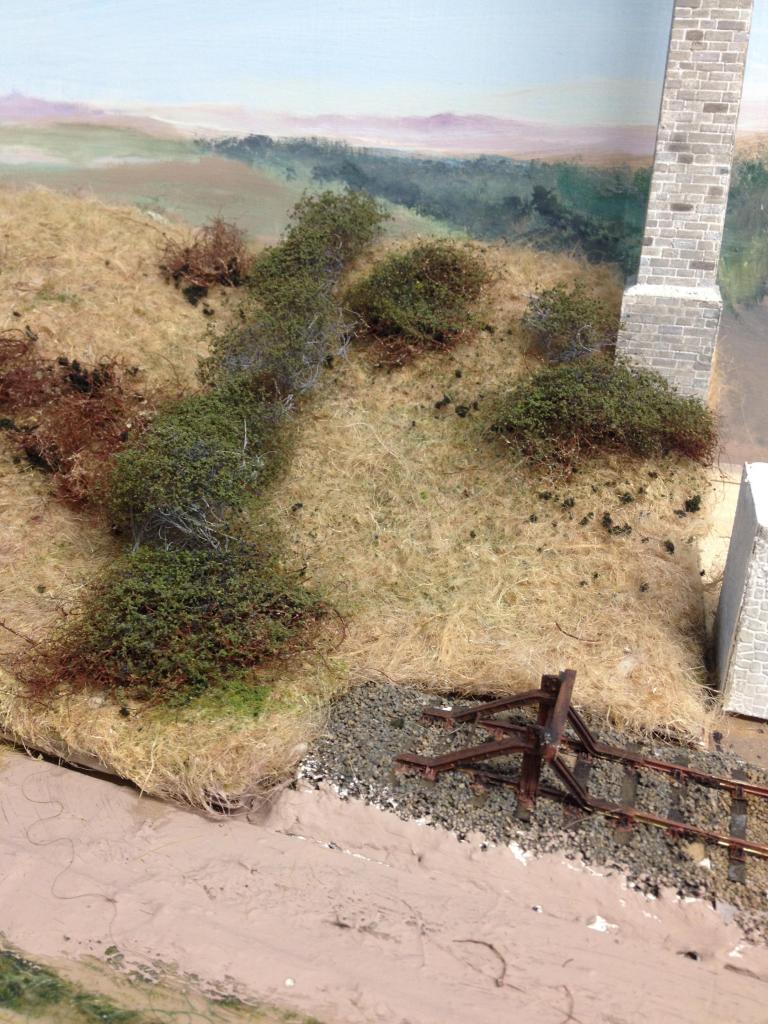 To start off, we had already placed rubberised horsehair around the layout as a first step. It had all be sprayed brown before placement but they didn’t really look that good. So here’s what I did to improve the looks.

I sprinkled fine dark green ground foam around and on top of the horsehair, then a little bit of fine black ground foam. I then sprayed a light layer of matt varnish on top. Finely teased postiche followed the varnish. This was followed by more varnish and more foam, both dark green and black joined by a small amount of light green, just for a highlight.

The hedge consists of 6 (I think) bushes. These were made with twisted 0.25mm brass wire, 3 or 4 stands per bush about 2″ long each. These were shaped to form a basic armature to which was added a small amount of rubberised horsehair. These were then sprayed with grey primer and allowed to dry. Once dry the same varnish/postiche/ground foam technique was used. They were then planted close together up a hill (and at the edge of a board joint).

And now for some pictures: 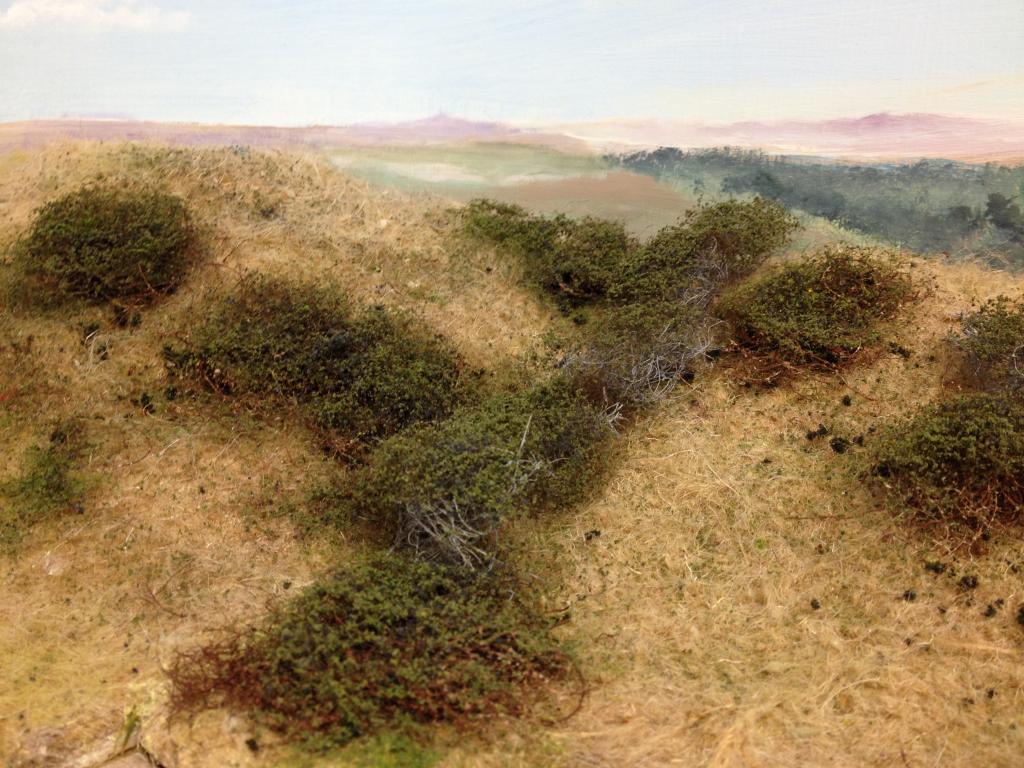 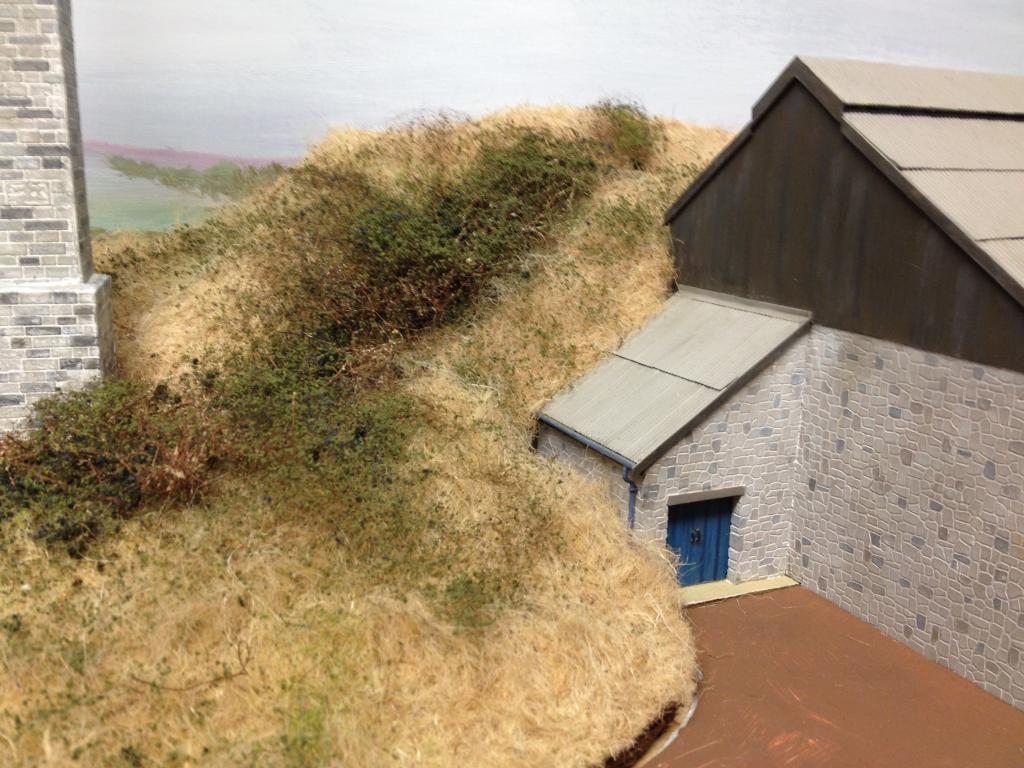 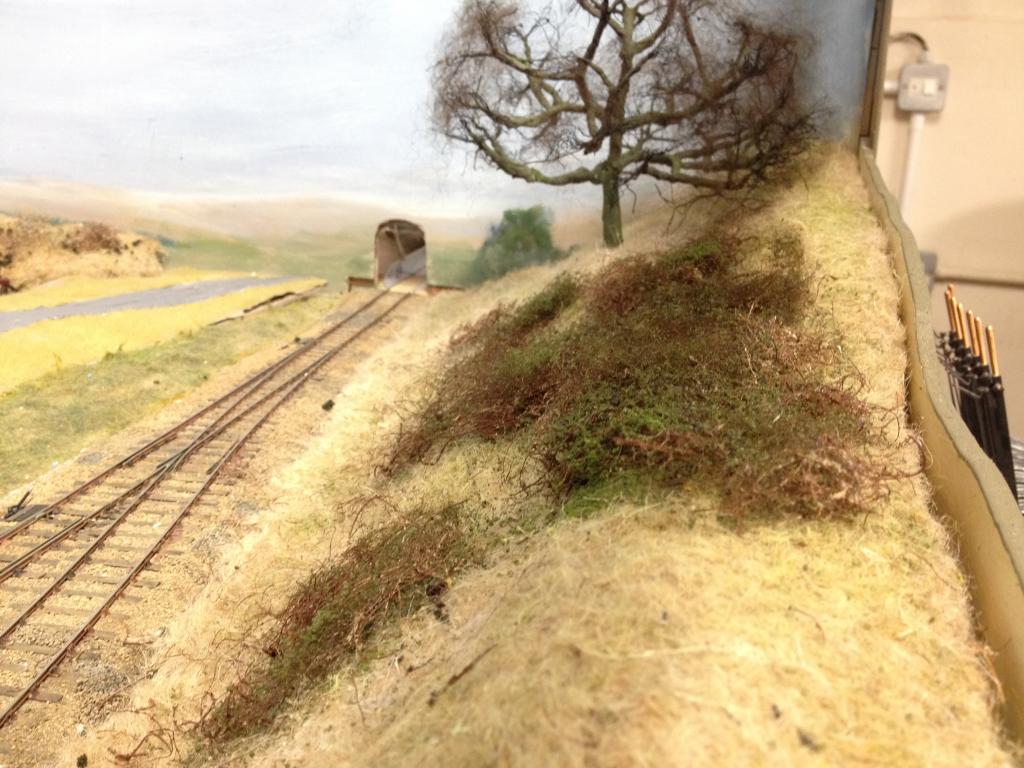 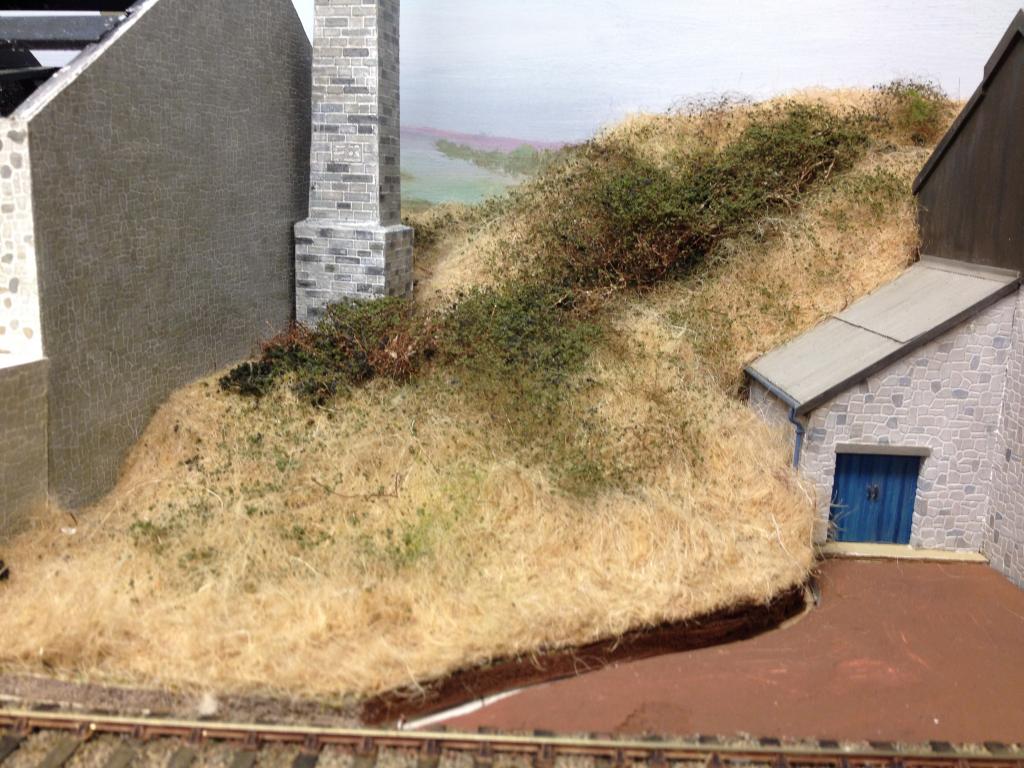 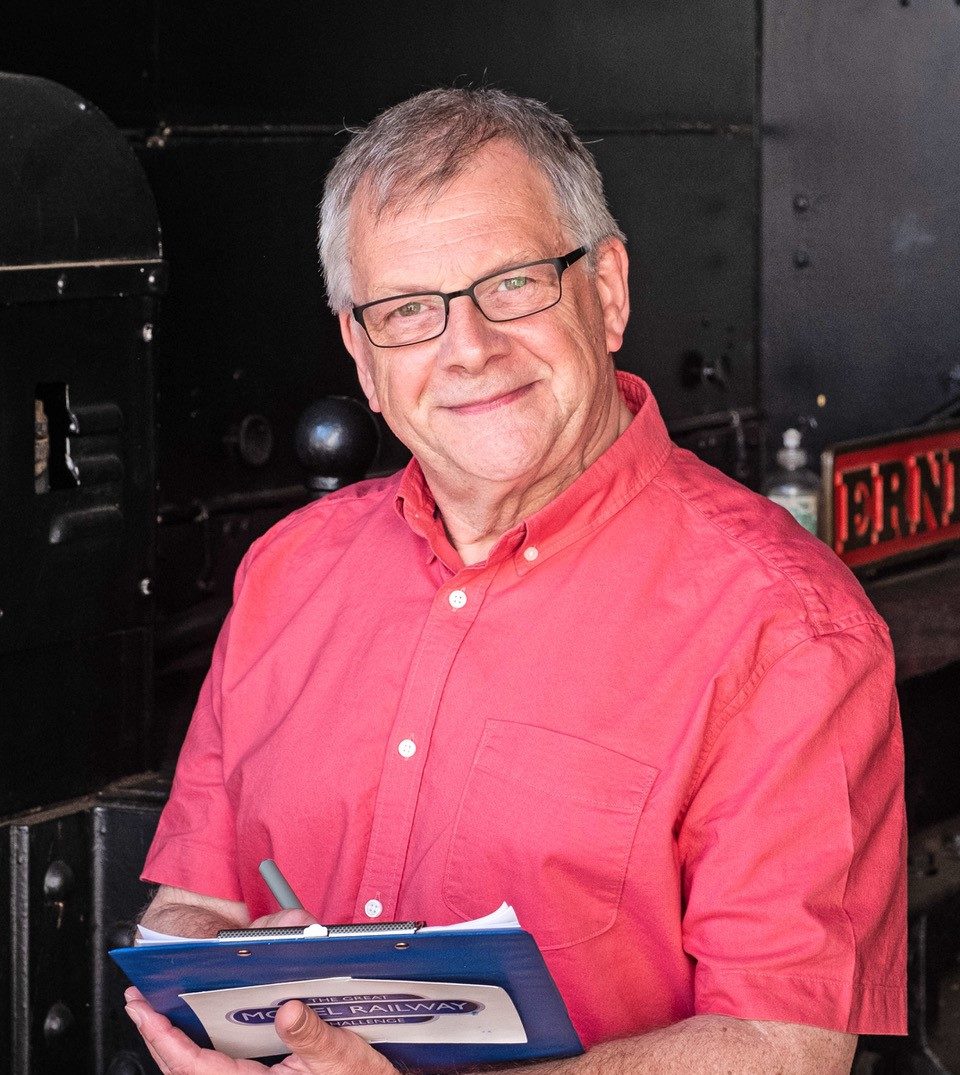 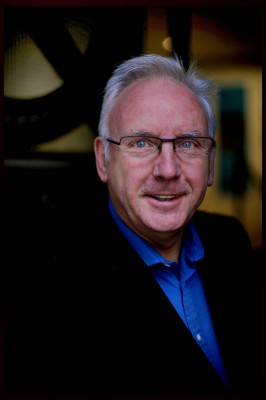 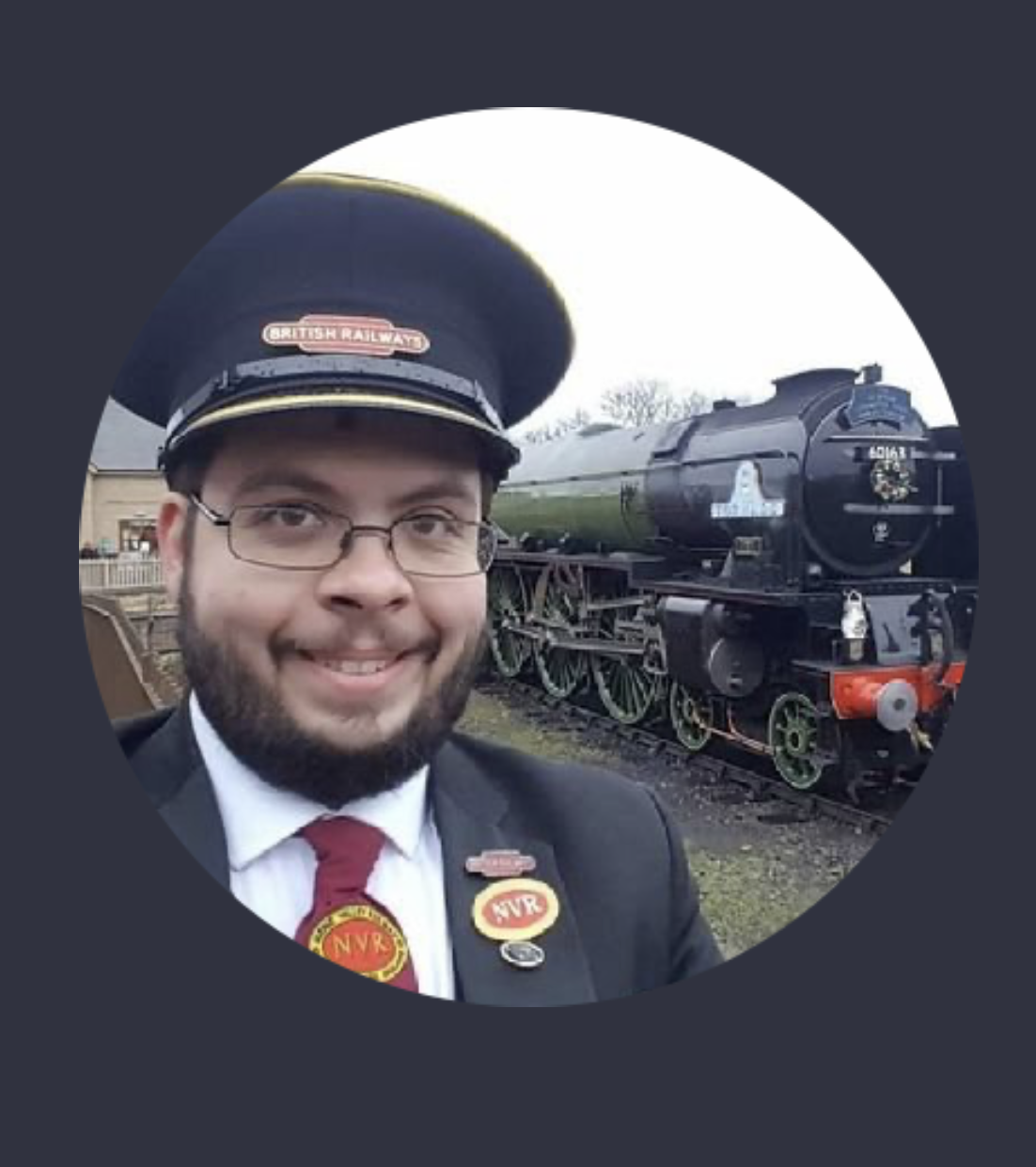 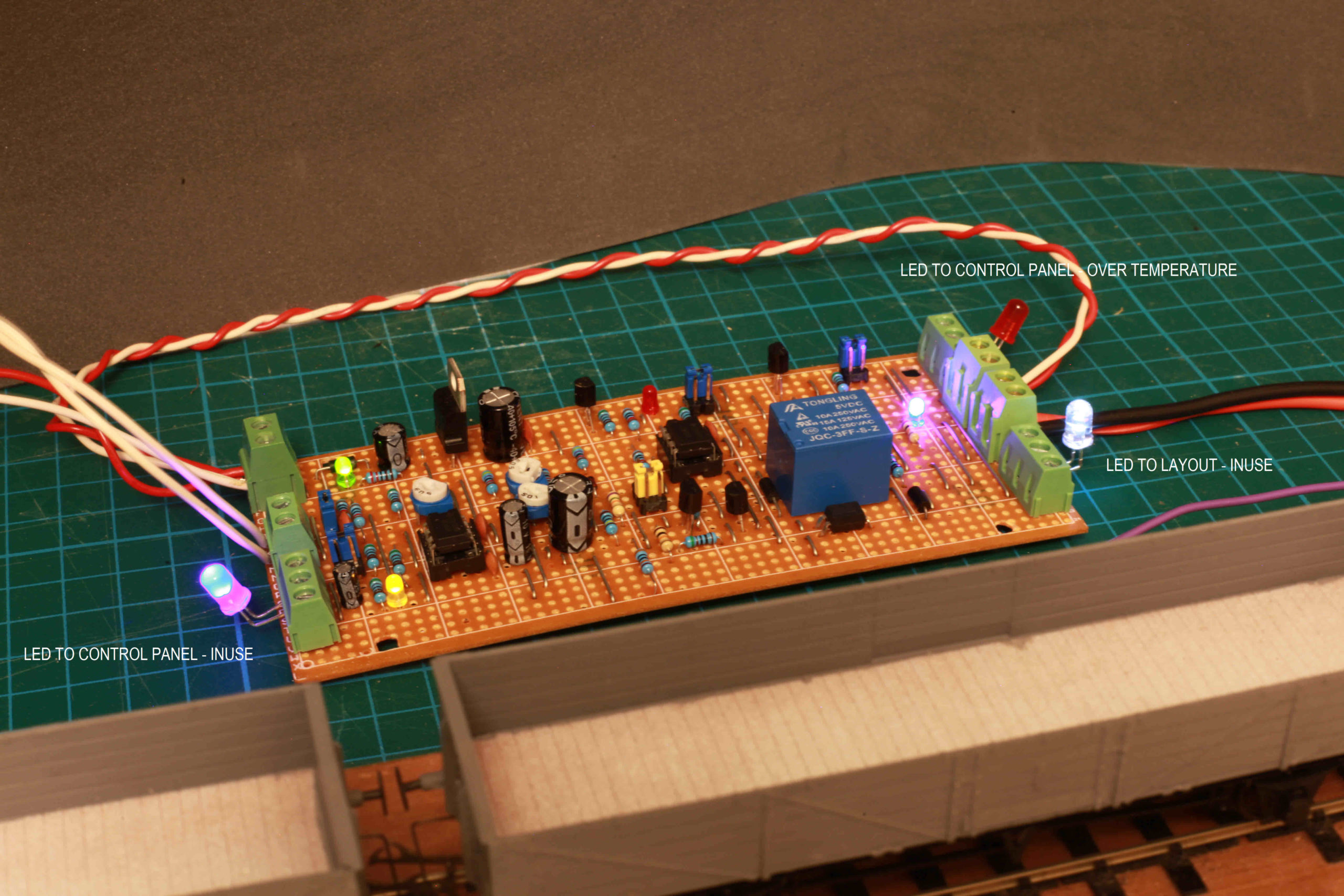