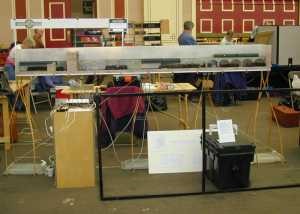 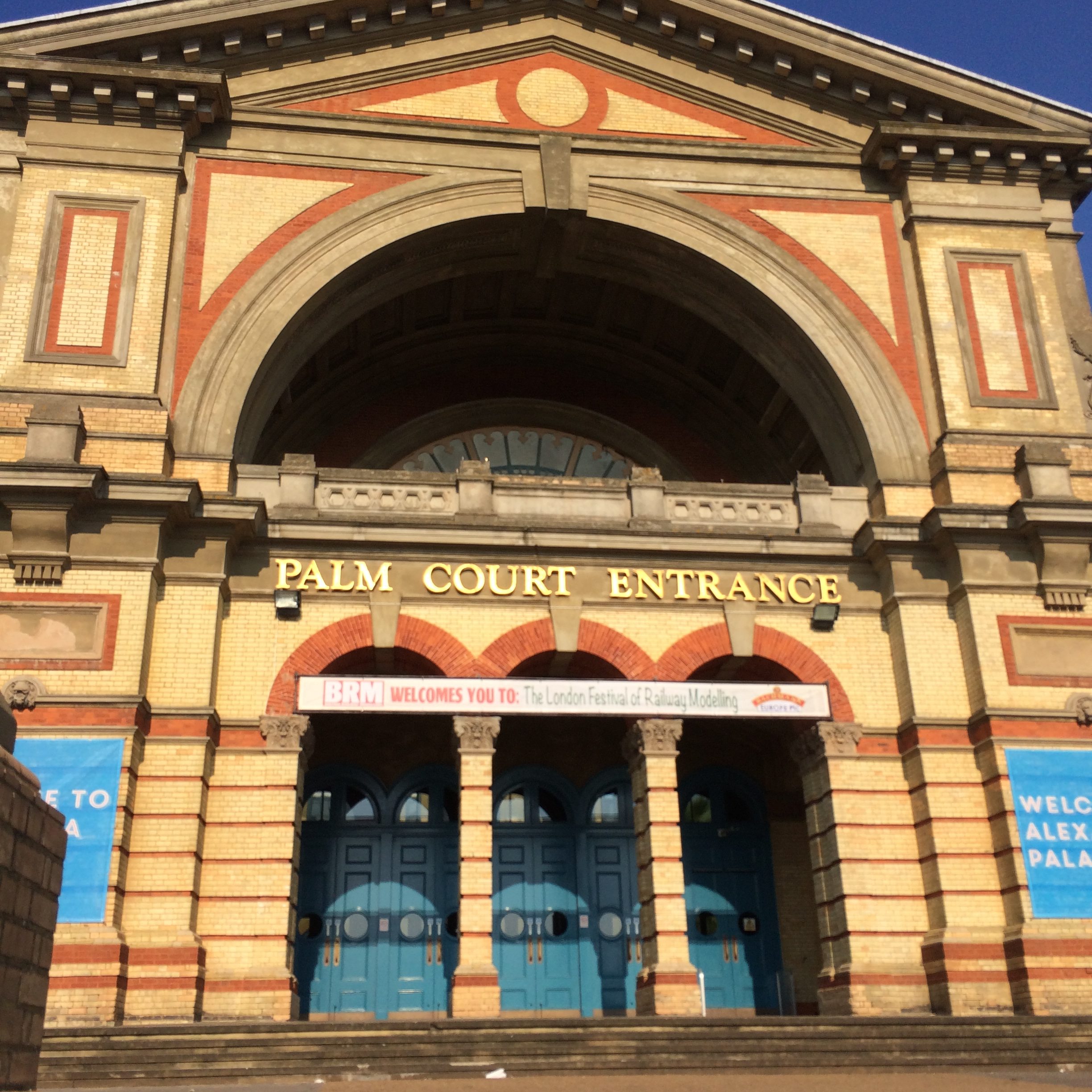 So we’re not having a show in August. When the March date was cancelled we hoped things might be better by the summer, and the venue offered the hall on the dates in August. We had got most of the way in planning a revised show. However under the guidance issued over the past few …read more.

Thanks to everyone who volunteered for the postponed March show. We’re now looking for volunteers who can help out for the revised dates on 20-23 August.  Helping out at exhibitions is rewarding and generally fun, and we are happy to welcome not just members, but partners, spouses and children (over 18 ideally for most tasks); …read more.

Warners Shows have decided to cancel the London Festival of Railway Modelling, that was scheduled for 21-22 March 2020. This decision was not reached lightly, but Warners and The MRC believe that the right one for the health, safety and wellbeing of all involved.   Thank you to all layouts, societies and members for their …read more.

Apart from our special offer for joining at LFoRM 2019, there are other reasons to stop by the club stand. We will have our popular test tracks so you can try out anything you have just purchased And we have a packed schedule of talks on both days Time Saturday 23rd March Sunday 24th March …read more.

The London Festival of Railway Modelling is the capital’s premier exhibition, held every March at the fabulous Alexandra Palace in North London. The next show is on Saturday 25th and Sunday 26th March 2017, and we’re delighted to confirm that the following layouts, representing a wide range of scales and prototypes, have accepted our invitation to attend. There …read more. 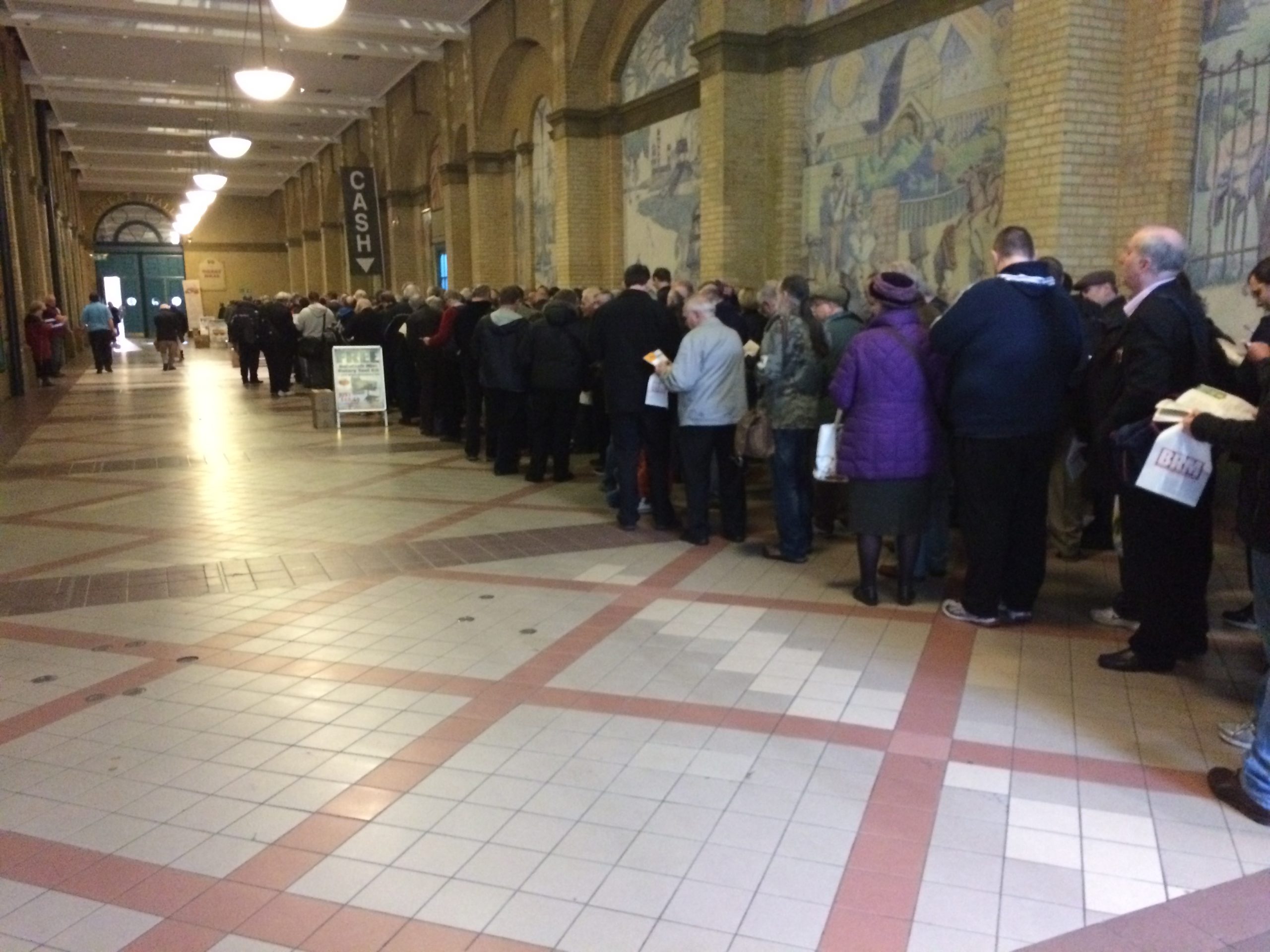 When was the first model railway exhibition?

This was the question posed recently on the excellent mremag – the thrice weekly supply of news and views for railway modellers. I suspect that as the oldest model railway club, our first exhibition is probably the first – in which case the answer would be March 13th 1912 as one of our club evenings …read more. 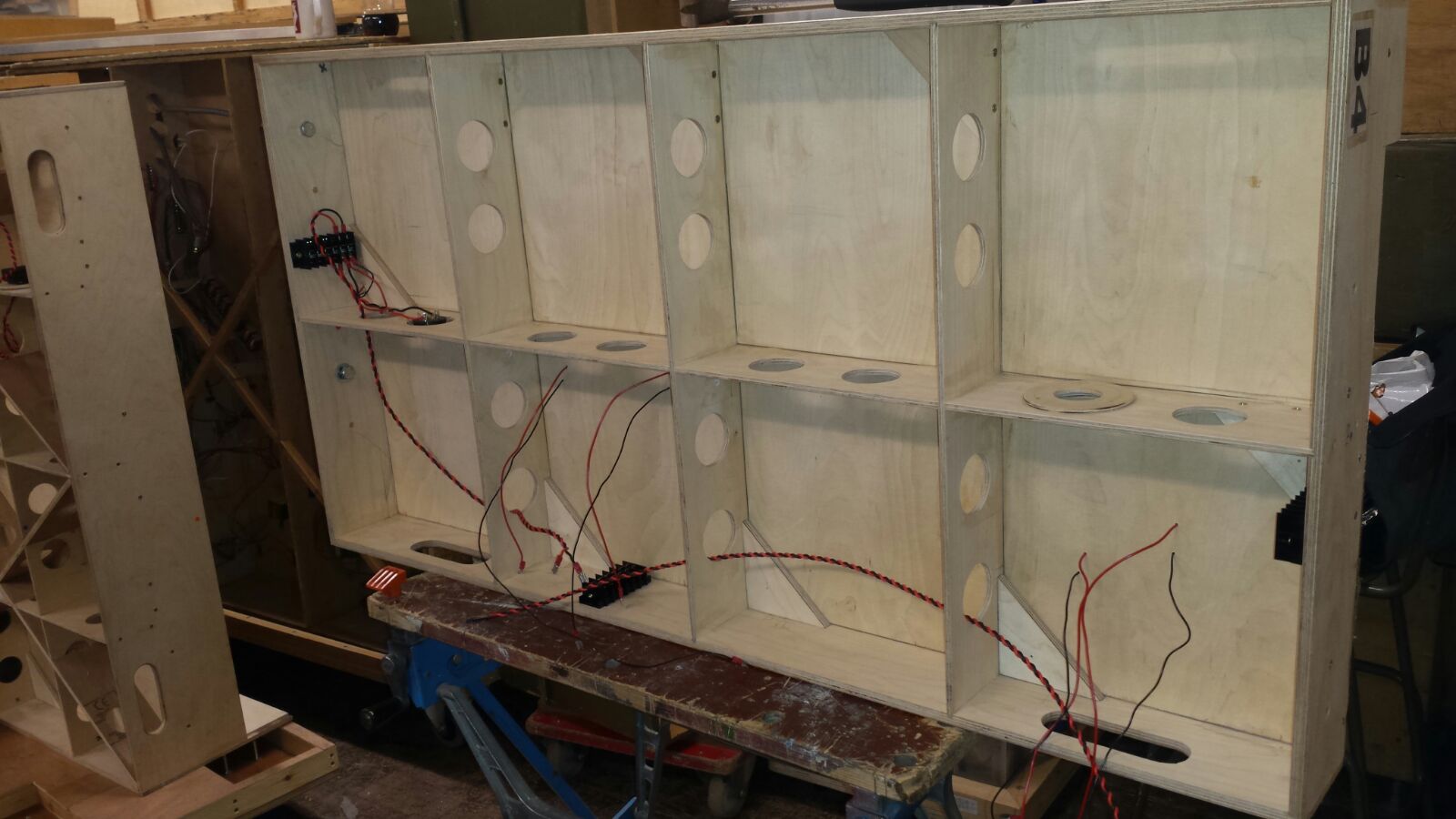 With our first official outing only 6 weeks away, when we will be showing as a work in progress at the London Festival of Railway Modelling at Alexandra Palace – have a look at: www.world-of-railways.co.uk/shows/show/the-london-festival-of-railway-modelling/   This last weekend, Lawrence, Mo and Tom were hard at work progressing the side board boxes and getting our …read more.