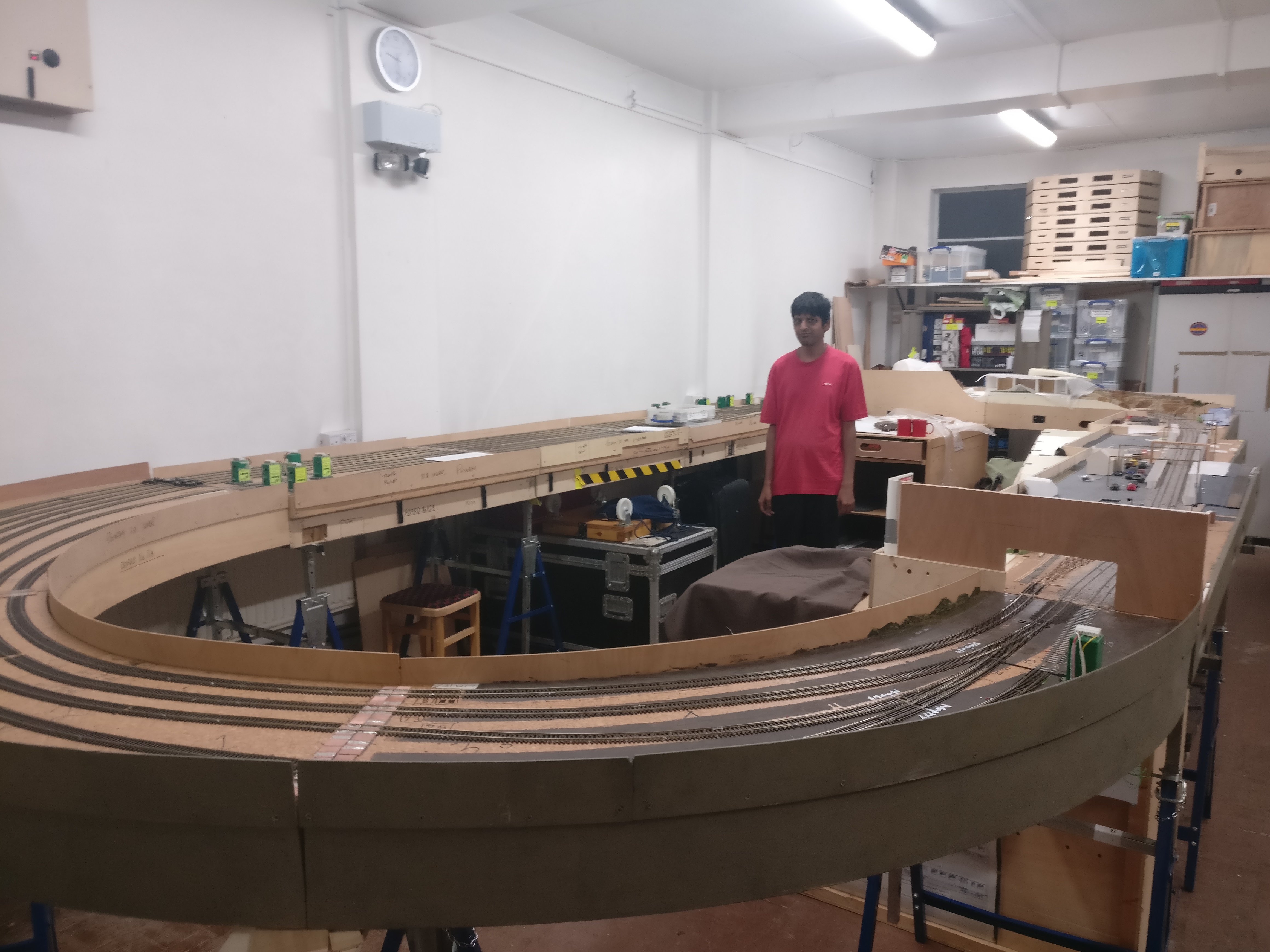 Ingatestone is ready for action 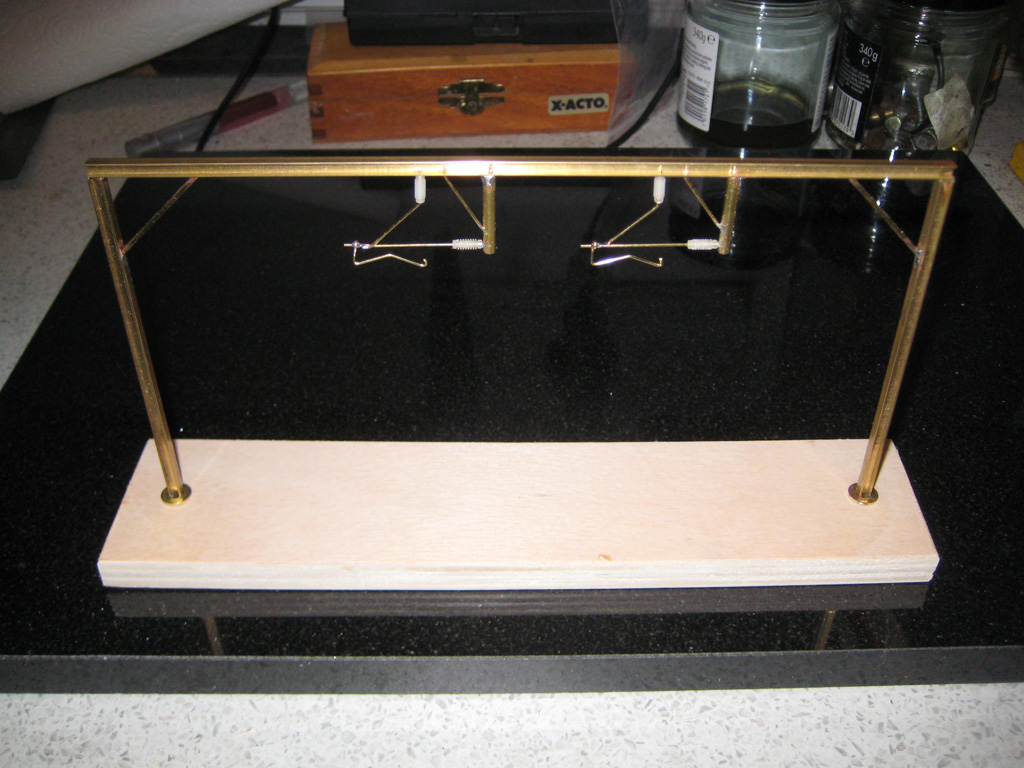 Ingatestone Autumn Update: There is some good modelling happening

After a long summer with all the boards of Ingatestone up in the MRC workshop, a lot of progress has been made on both track and scenic elements.    The scenic crew has been hard at work on the platforms, and after their recent trip through the paint shop when they are added to the layout …read more.

One of the advantages of building a modern image layout like Ingatestone is you get the opportunity to visit the prototype to get up to speed on exactly what you are building.  So with master craftsman Eric Sainte visiting from Belgium we arranged a field trip which had almost a full turnout from the Ingatestone …read more.

A slightly delayed update this month as we handed over blogging responsibilities to a new member of the OO group – me!   A lot of progress has been made on Ingatestone in the last few weeks.  This is greatly helped by the fact that all 6 scenic boards are now up full time in …read more. 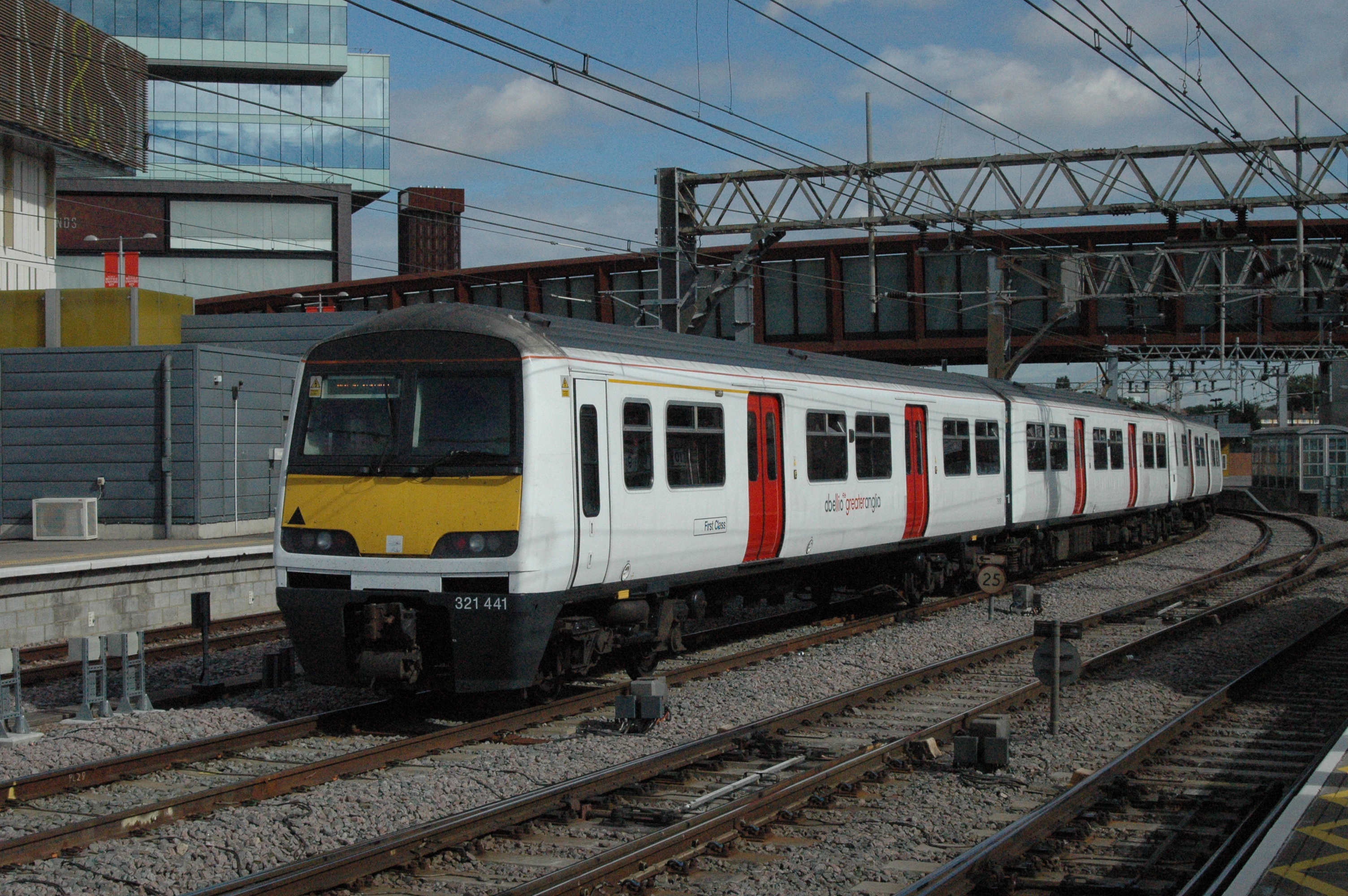