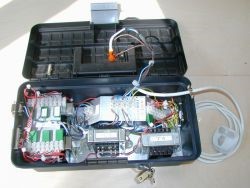 This was going to have been an article on the traverser but it started getting difficult and so whilst cogitating on how to build the thing, I decided on building the power box.

However, before the powerbox is discussed, here are a couple of photos of the underside of the two middle baseboards, electrically they are the most complicated:

The excellent relay panels came from Trainlink Ltd and were reviewed in British Railway Modelling recently and in Railway Modeller last year. With hindsight, if I had made the boards at least 1.5″ deep, I could have used some of the excellent motor driven pointmotors such as Tortoise. Going for only 1″ deep has meant a lot of extra wiring.

There are five(!) transformers in the unit:

The transformers were to be mounted on an aluminium chassis and housed in a small plastic workbox from Homebase. After a long chat with Robin Almond (experienced in electrical assembly practices), I had a fair idea of the electrical requirements. We both felt that the job MUST be done professionally, not only would I feel happier doing it properly, but also one day there will be a difficult fire officer at an exhibition…

The basic guidelines were as follows:

Two wooden runners are used on the underside of the chassis and these are then separately screwed to the box. Complicated but it was done so that the screws did not have to be earthed as well! Phew!

The photos were taken during assembly – it looks complex but was really not difficult to put together. Everything was done in discrete steps, rather like putting a kit together. Once the chassis was cut, it and the transformers were put in their final positions in the box, positions roughly marked, then squared up neatly and drilled etc. The extra metal work was applied in stages and when complete the transformers were wired up and the chocolate blocks fitted. A fan (for a PC’s CPU) was fitted with grills for forced ventilation – these came from Maplin. The only thing missed was to sheath the soldered joints on the mains side of the transformers. Since the box is labelled and locked, the view was that it would pass muster. However, for personal satisfaction, I will do this once I have some suitable heat shrink. Finally, transformers and the main inputs and outputs were all labelled, cables were clamped with cable ties, etc, etc. Robin gave it his seal of approval which was very gratifying.

Part 6 is coming next week 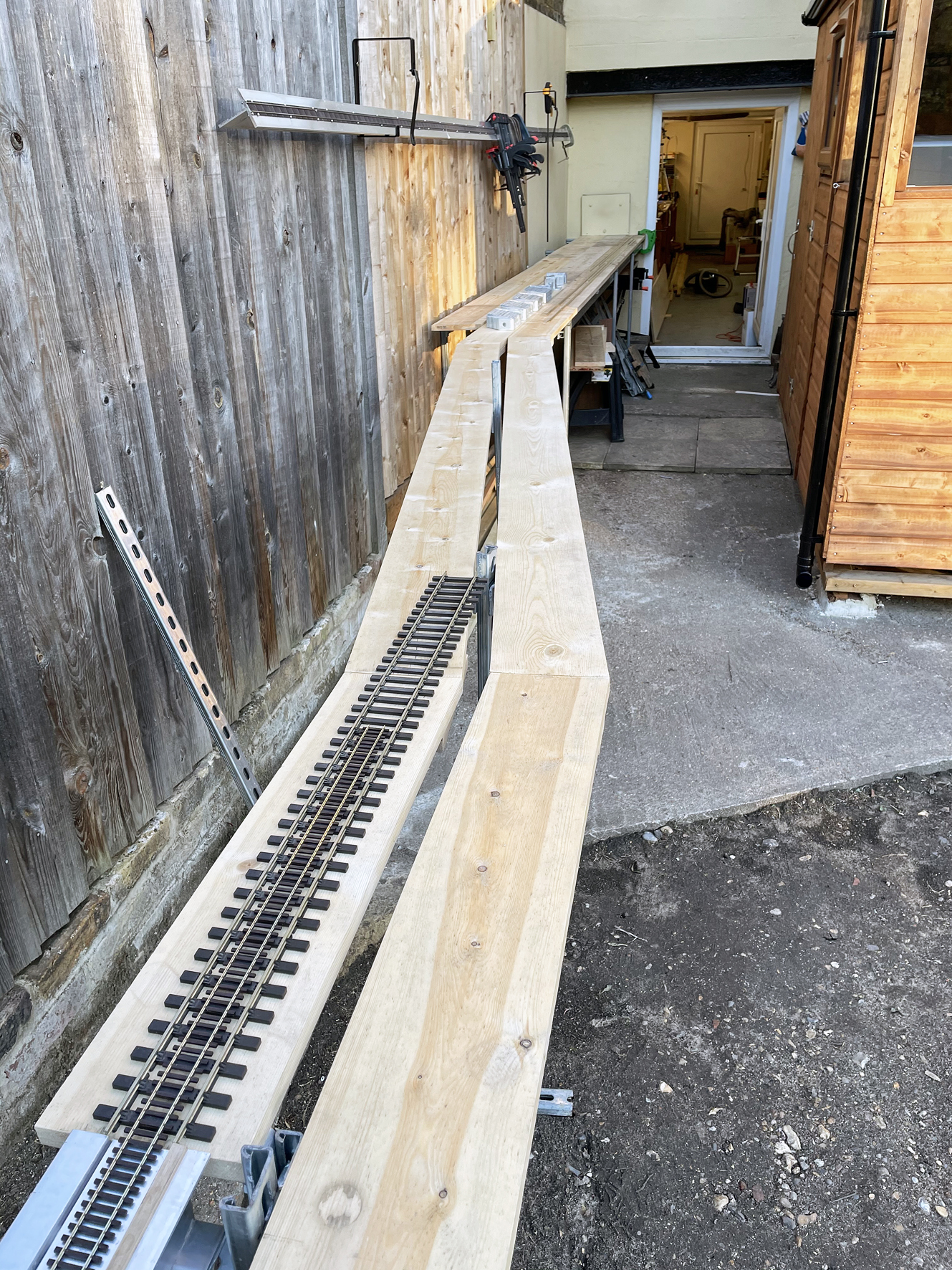 Making Use of a Garden 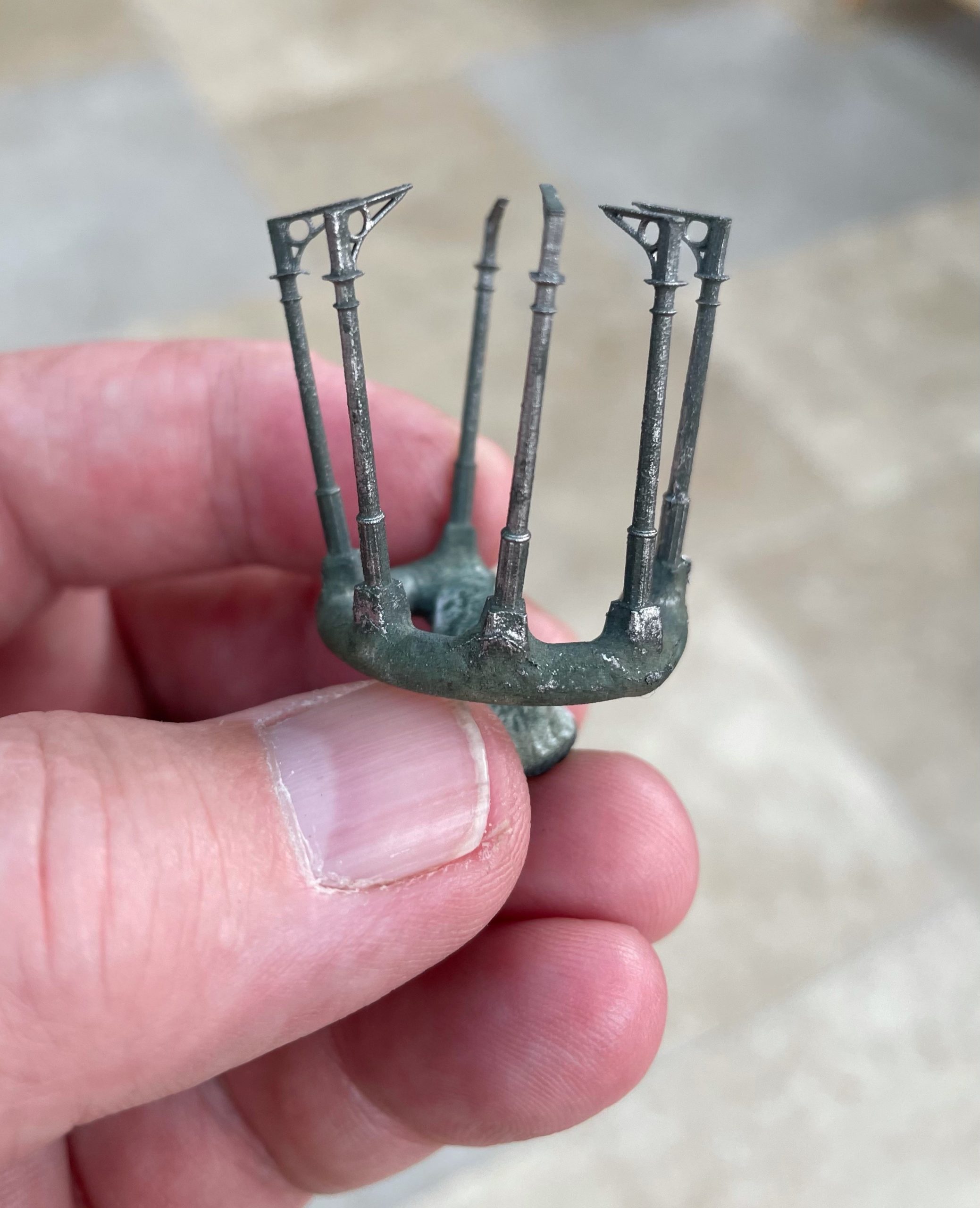