The Replica Railways powered chassis is a good product, that makes building EMU and DMU kits much easier, with a good motor and drive system picking up from and powering all 8 wheels. It could be used for example on the MLV and Class 455 projects Chris has described. It come as three options, with …read more. 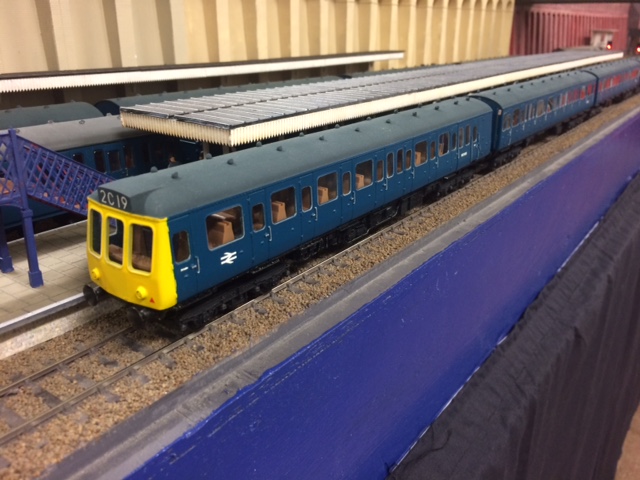 Class 127 4-car DMUs formed the local passenger services on the Midland main line south of Bedford, so have always been on the list of stock required for Minories. A club member started work on a unit back in 2007, but it didn’t get very far. In the interim, I made a 3-car 116 …read more.