In Part 1, I outlined the plan to build new point work for Minories for the expanded fiddle yard. Here’s how it went, starting off with how it ended up – the full sized layout up in the library at Keen House. Most of this work took place in 2016 and 2017, but it’s taken …read more.

The classic Minories layout is a terminus to fiddle yard design – and that is what we built back in 2007 and how the layout has operated for many years and with a good team of operators we’ve presented a slick service of peak hour trains running in and out of the station’s three platforms …read more. 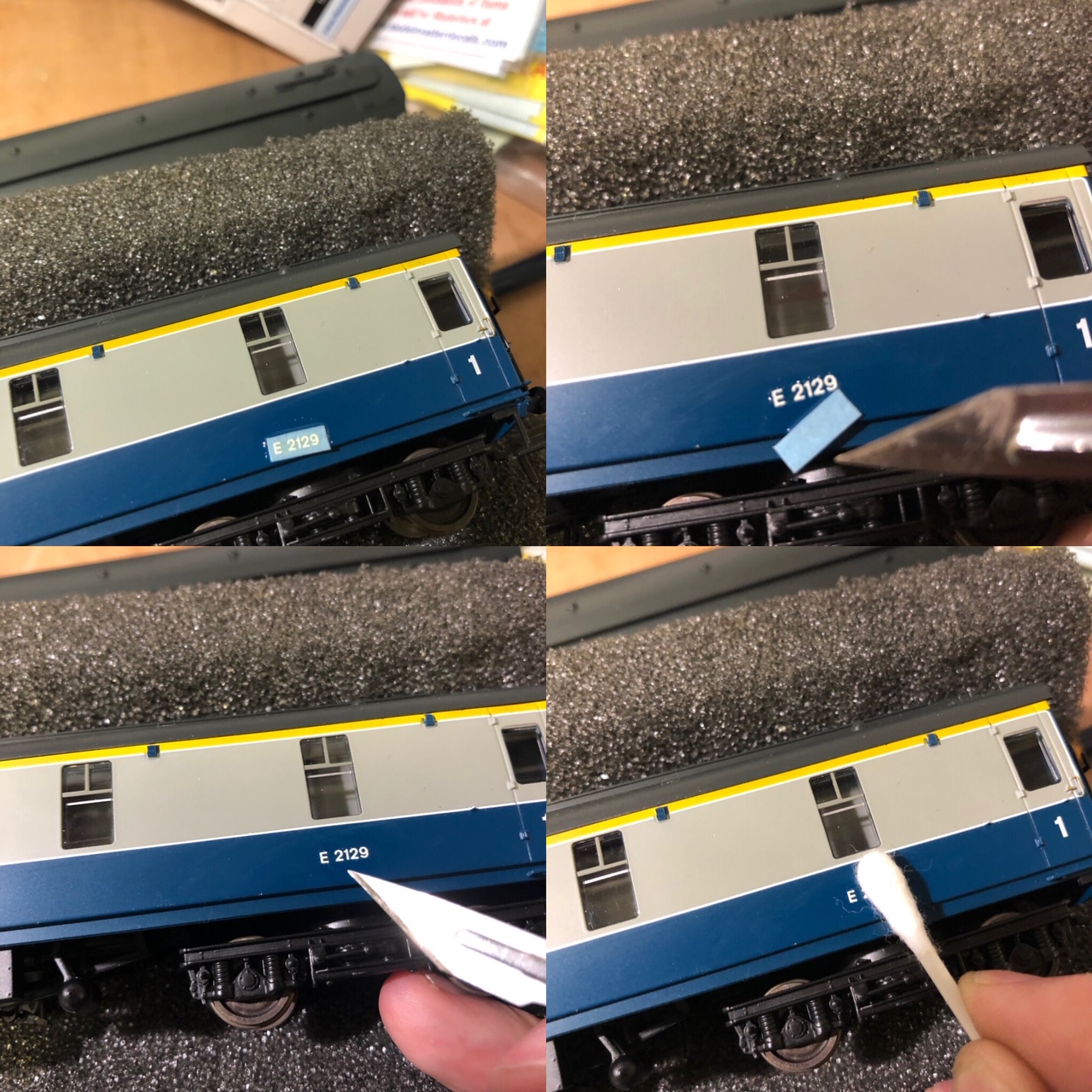 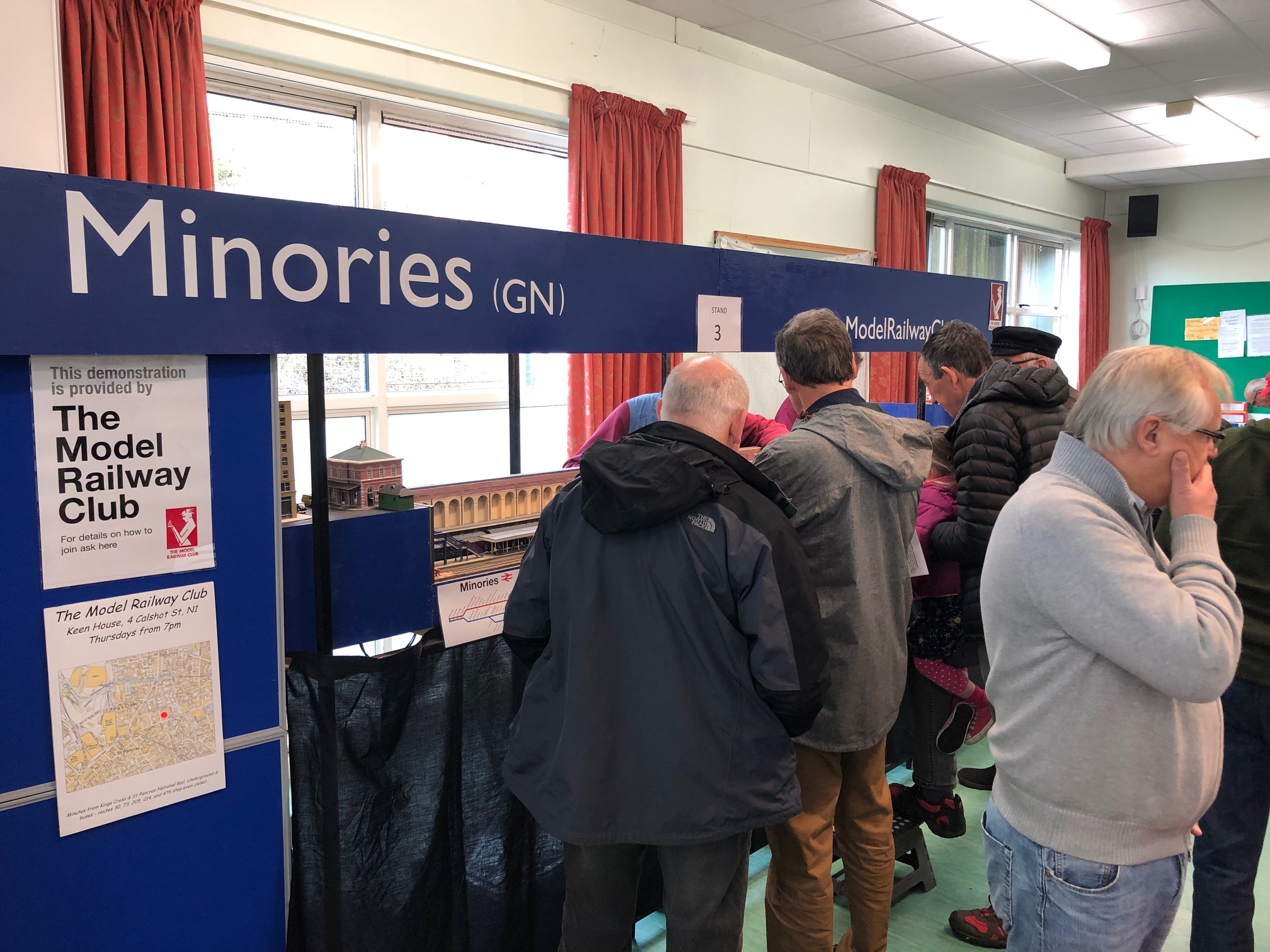 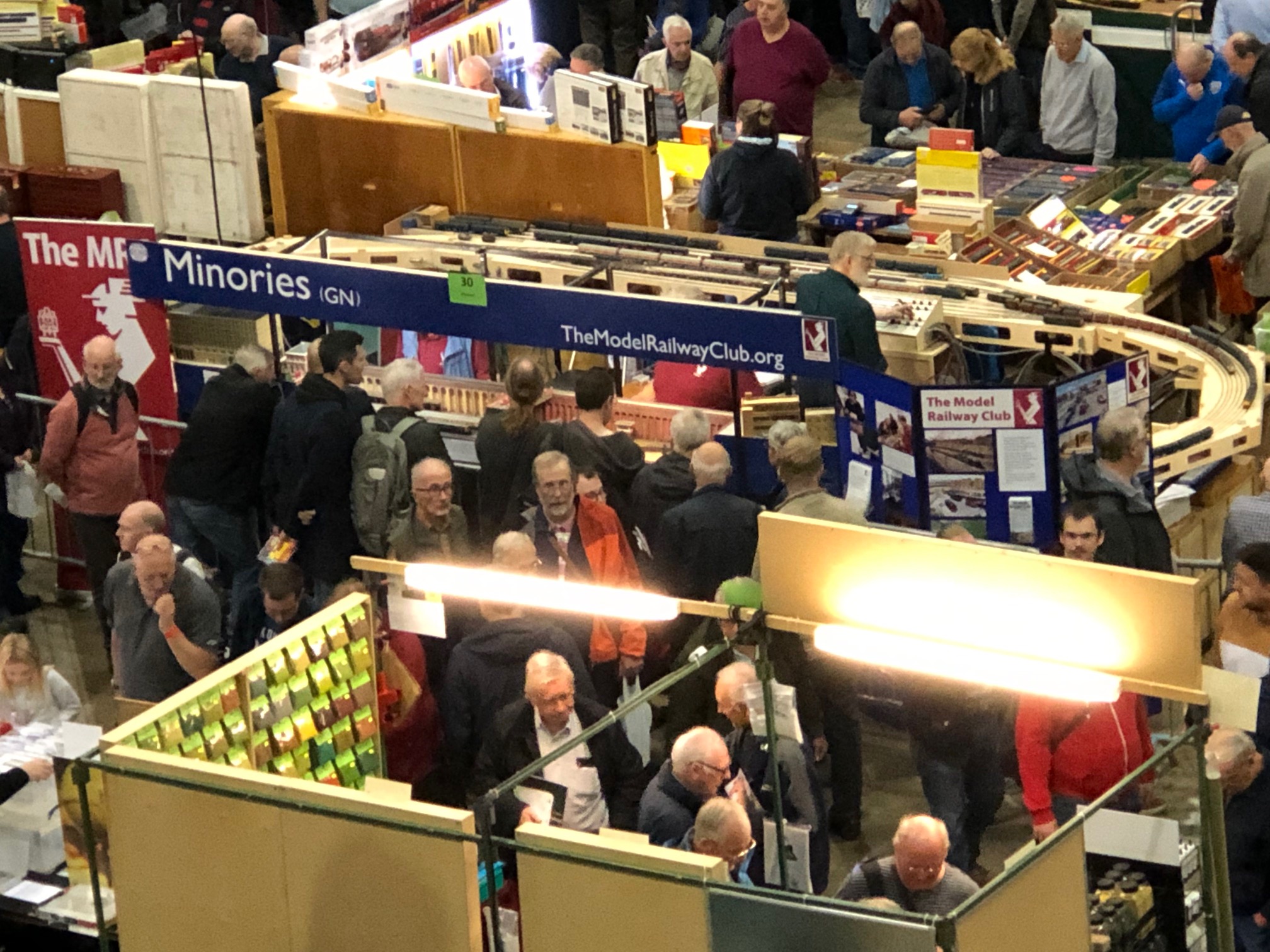 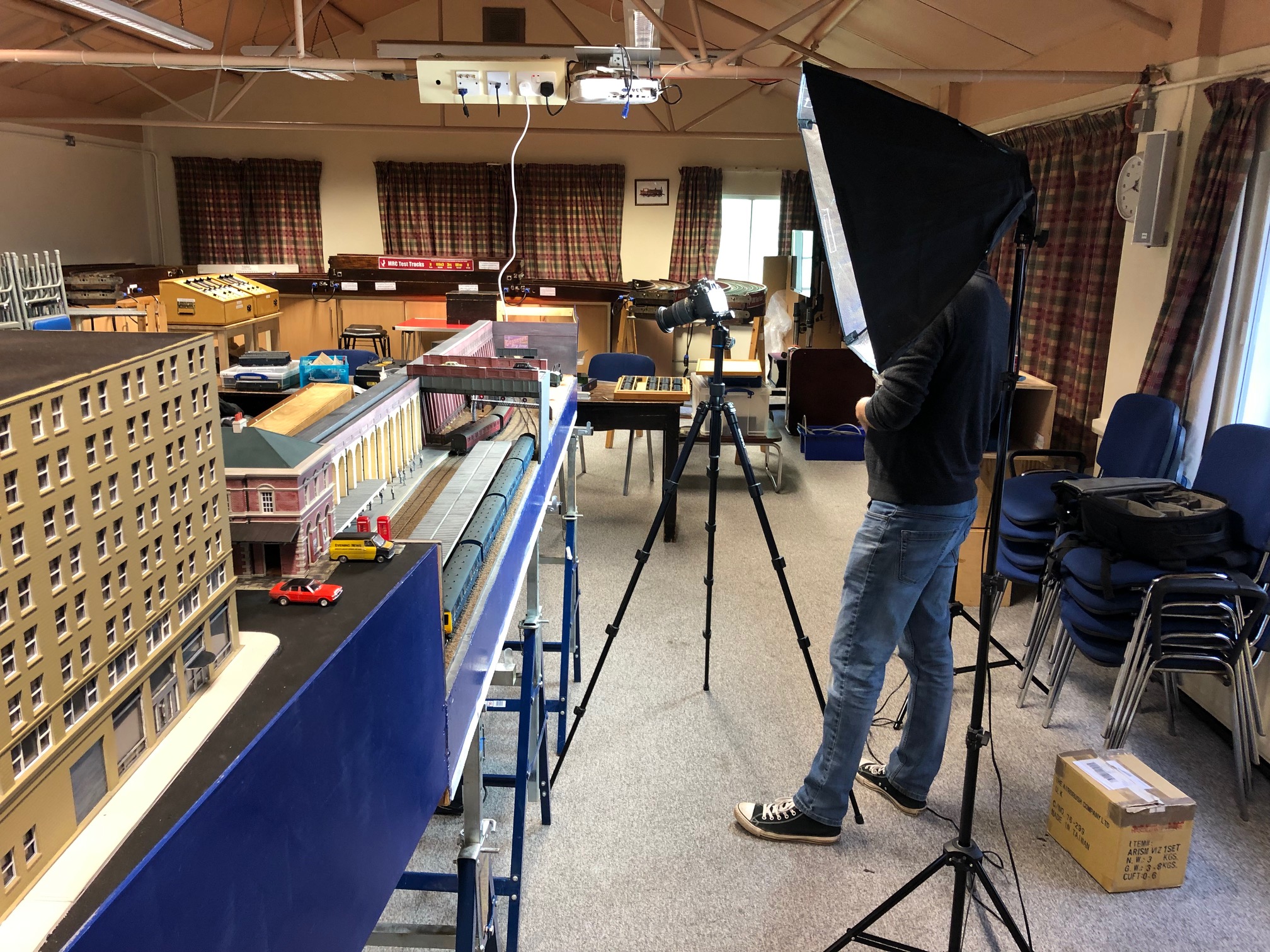 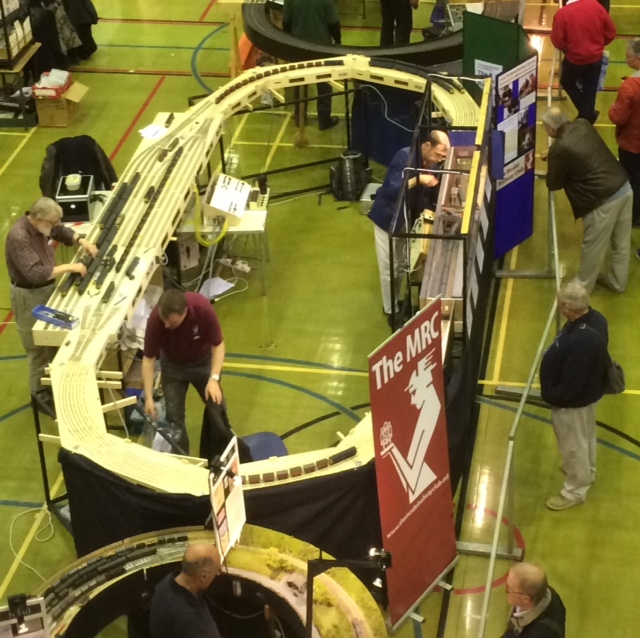 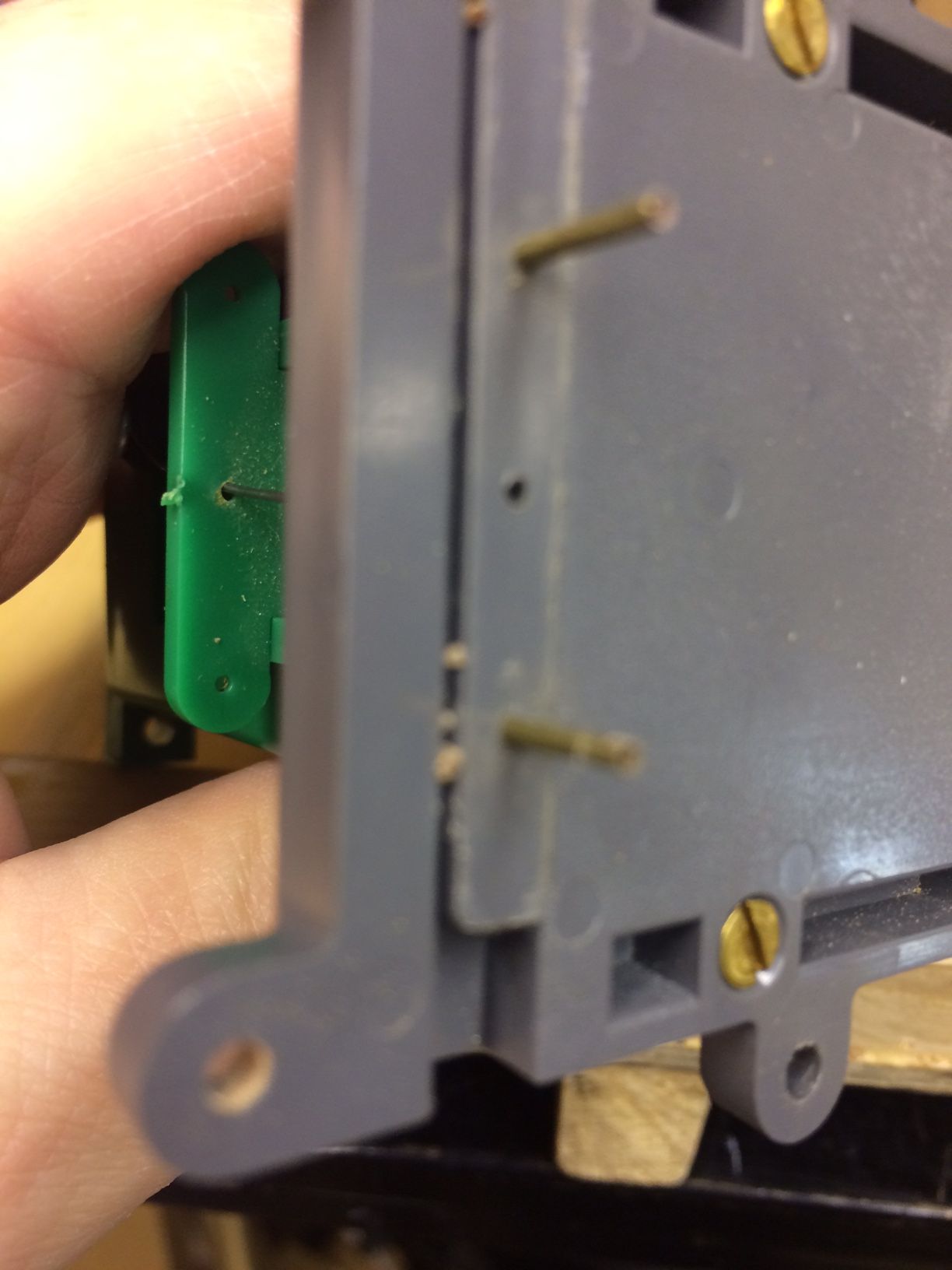 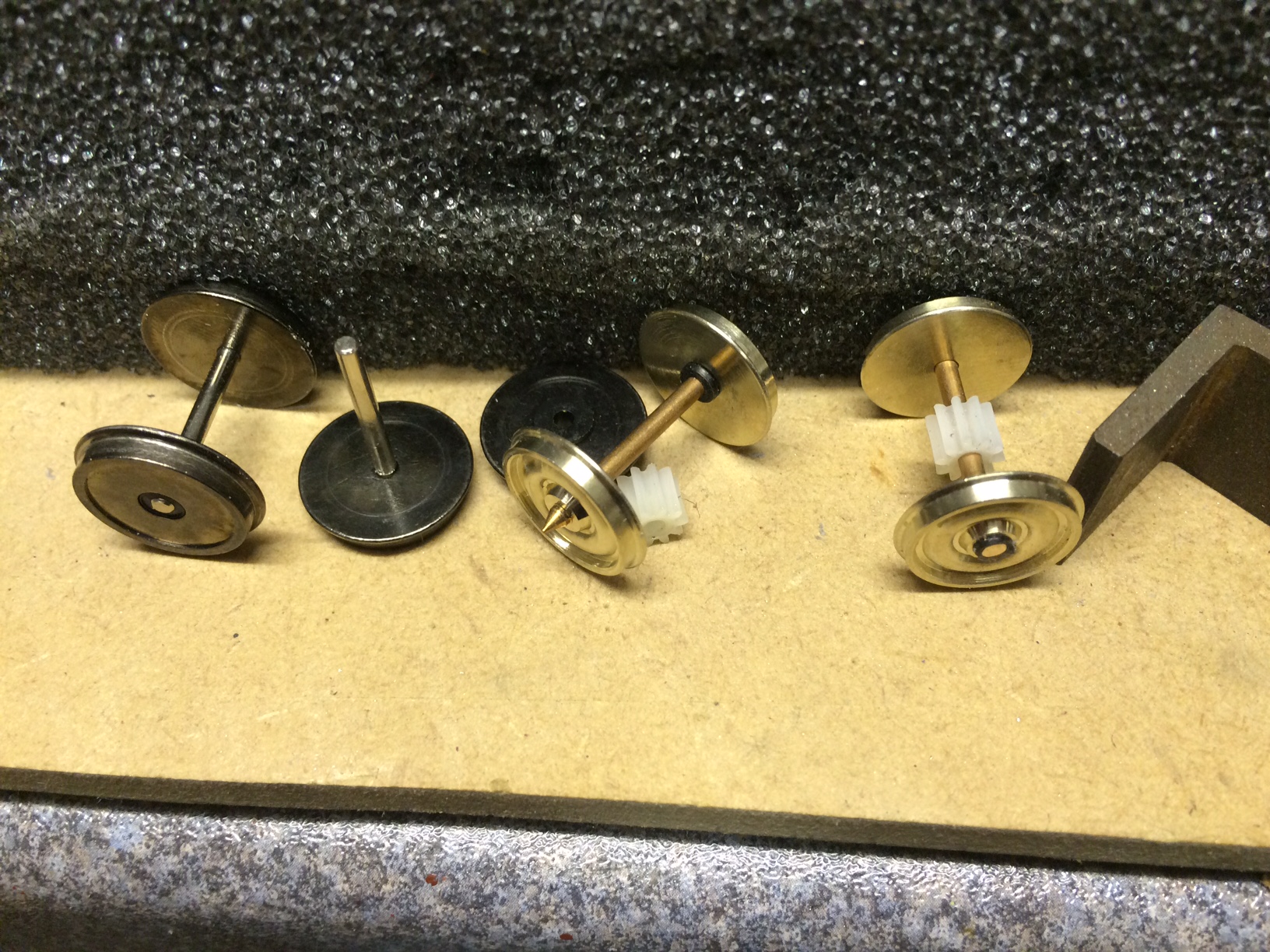 The Heljan Class 23 is one of the simpler conversions to EM gauge. I don’t think there are any revolutionary ideas here, but hope this may be of use to anyone else contemplating the conversion or looking for an easy one to start with.     The model as supplied picks up electricity from the …read more.